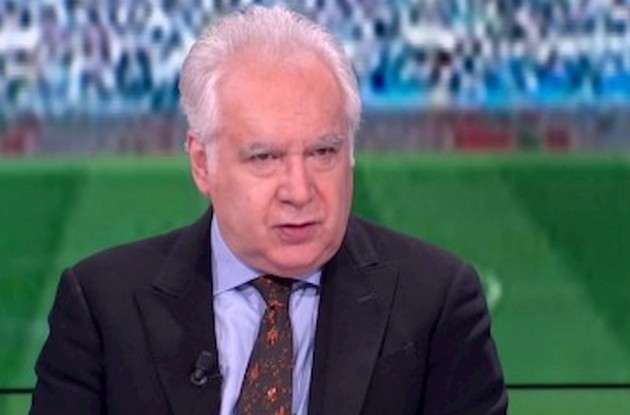 ‘Pirlo will pay for everyone’ – Journalist tips boss to be removed

Mario Sconcerti has tipped Andrea Pirlo to be blamed for Juventus’s failings this season, and to pay with his job.

The Old Lady appear to be giving up their defence of the Serie A title at present, having fallen to 10 points behind Inter Milan with just 11 matches left to play.

We did earn ourselves the Supercoppa Italiana, and sit in the final of the Coppa Italia, but we currently not only face missing out on a tenth consecutive scudetti, but our qualification for the Champions League is currently under pressure too.

Mario Sconcerti insists that Juve will pay blame for their season on the manager, despite the obvious troubles they faced throughout the campaign with injuries, coronavirus absences and a hectic schedule without breaks, but the Benevento loss came after an extended break, and there is no excuse for it.

Sconcerti was asked his thoughts on Pirlo and his side’s loss to Benevento, he replied on TMW Radio (via TuttoJuve): “Certainly the most confusing. He knew how to act as a lightning rod. Even if you eliminate Pirlo, Juve will be saved. For me he will be replaced at the end of the season. A season like this needs a culprit and cannot be an Agnelli. Pirlo will pay for everyone.”

“What the hell did Sarri do to be sacked?” Some Juventus fans slam Pirlo