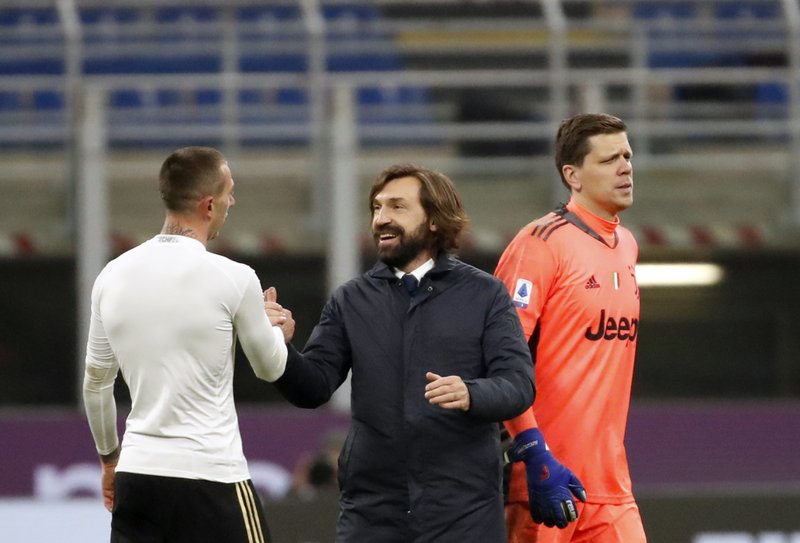 Pirlo’s partner hits back at Bernarderschi with mocking comments

Andrea Pirlo is famous for being one of the quietest men in world football. His partner, however, is less so…

After making some stingy comments last week following the appointment of Max Allegri (Italy24News), Valentina Baldini is once again sparking some controversy whilst fiercely defending her loved-one.

“[Mancini] always aims to play me in a role that suits my characteristics,” Bernardeschi told RAI Sport. “It’s absolutely true that I feel more freedom here, because I’m allowed to take risks here.”

Well, let’s just say that these comments didn’t sit well with Valentina, and she replied by torching the Italian winger.

“When on the pitch you show a millionth of what the real champions have done, but you decide to ‘risk’ the interview after scoring a goal against San Marino,” she wrote according to Football Italia, whilst adding the mocking note, “Misunderstood genius.”

It’s safe to say that Baldini’s sharp and stingy comments will make some people think twice before berating Pirlo.

Admittingly, she has a good point as well. A good performance against the humble San Marino national team barely means anything, and if Bernarnardeschi feels that he has a point to prove, then he must do so on a far bigger stage.

Ronaldo named best Serie A striker, but misses out on MVP award – (Image)