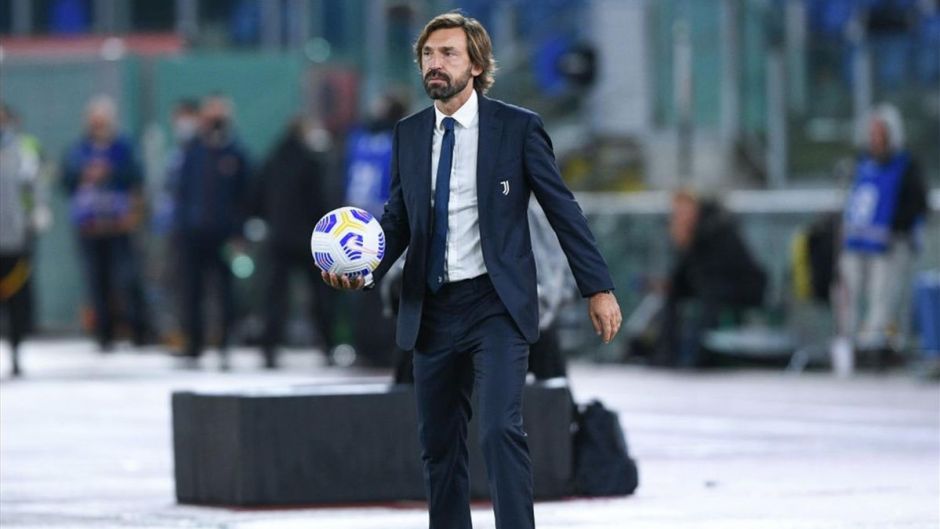 Juventus hasn’t been their dominant self in Serie A this season.

They have dropped points to teams like Crotone and Benevento as Andrea Pirlo navigates through his first job as a senior manager.

The Bianconeri topped their Champions League group this season but they are only good enough for the top four in Serie A at this stage of the competition.

Nevertheless, they have made an unbeaten start to the league season and that places them in an elite group of teams around Europe.

The Italian champions are one of the top teams in Europe, but the likes of Liverpool, Manchester City, Real Madrid and Barcelona have all already been beaten this season.

They recently celebrated remaining unbeaten among the top leagues in Europe and they mentioned the other European sides that are in this elite group of teams.

On their website, they posted: “Juventus are one of the five teams still unbeaten in the Top-5 European Championships 2020/21, along with Milan, Atletico Madrid, Bayer Leverkusen and Wolfsburg.”

Among the teams on that list, Atletico suffered their first defeat of the season at the hands of Real Madrid at the weekend, but Juve is still in good company.

Report – Paulo Dybala will not extend his Juventus stay