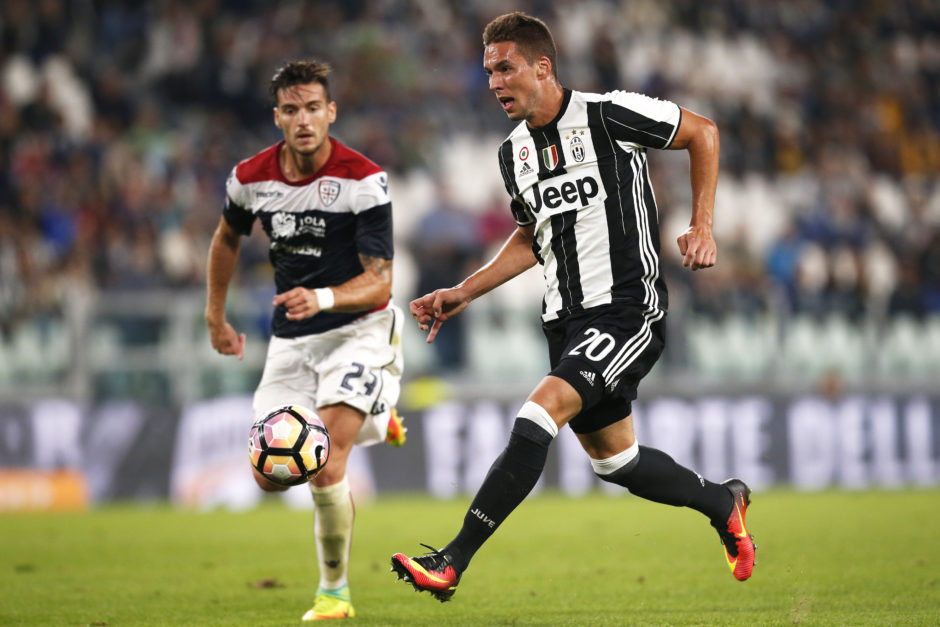 Juventus have released a statement clarifying the situation over Marko Pjaca’s injury.

The Croatian winger was injured while on international duty with the national side and had returned to Turin to undergo tests.

A previous statement by the Croatian FA confirmed “an MRI showed a fibular infraction, or cracked fibula.”

Having undergone tests at the J-Medical Centre, a different conclusion was reached:

“Marko Pjaca has today undergone new imaging scans (CT and MRI) at the club’s J Medical facility that have revealed bruising to the distal region of the left fibula with no evidence of fracturing.

“The player will continue to be monitored daily and the prognosis will be better defined in the coming days on the completion of further examinations.”

The news brings some relief for the club and player, considering initial newspaper reports suggested the player could be out for anything up to 3 months.