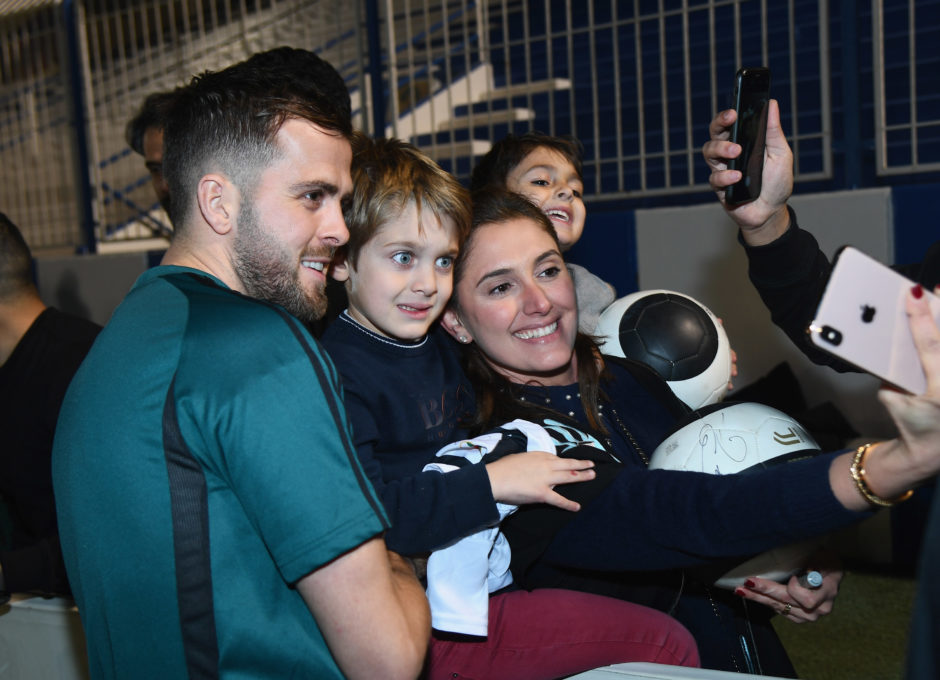 Pjanic: ‘Have faith in us’

Miralem Pjanic urges Juventus supporters to keep faith in the team and concedes that the squad is still angry after the Supercoppa defeat to Lazio.

The midfielder spoke with Corriere dello Sport having picked up a career trophy at the Globe Soccer Awards in Dubai.

“There were some tactical certainties we could rely on after five years with Allegri and the players were accustomed to a certain type of football, whereas with Sarri many things have changed. We need to get used to the coach and he still has to get to know us fully,” Pjanic told the newspaper.

“I wouldn’t be too pessimistic about the situation, as we are after all still in the running for all our objectives. You’ll see the real Juve in February-March, as this club is accustomed to winning and will continue to do so.

“We’ve achieved three points both with the trio and without them on the field. The decision is down to the coach, but having a lot of strength in depth could make the difference in the long run.

“Supercoppa? We apologise to the fans for not taking the trophy home and I still feel angry at the way we lost that Final.

“It’s important we keep using that anger to fuel us going forward, as it might act as extra motivation to give more. We also shouldn’t be too critical of Juventus, as we are top of the Serie A table and secured Champions League Round of 16 qualification with two games to spare.

“I also understand the disappointment of our fans that have been waiting for 20 years to win the Champions League. We went very close in the past, because now we are among the top tier teams in Europe.

“I tell the supporters to have faith in us and don’t think this trophy is an obsession for us, because it’s not.

“Inter are strong rivals in the race, but there are four teams up for the Scudetto, because Lazio and Roma also proved themselves this season.

“I’ve never worked with Antonio Conte and do not know him well. It’s true that he has helped Inter do much better than in recent years, but we are Juve and want to keep the title.”