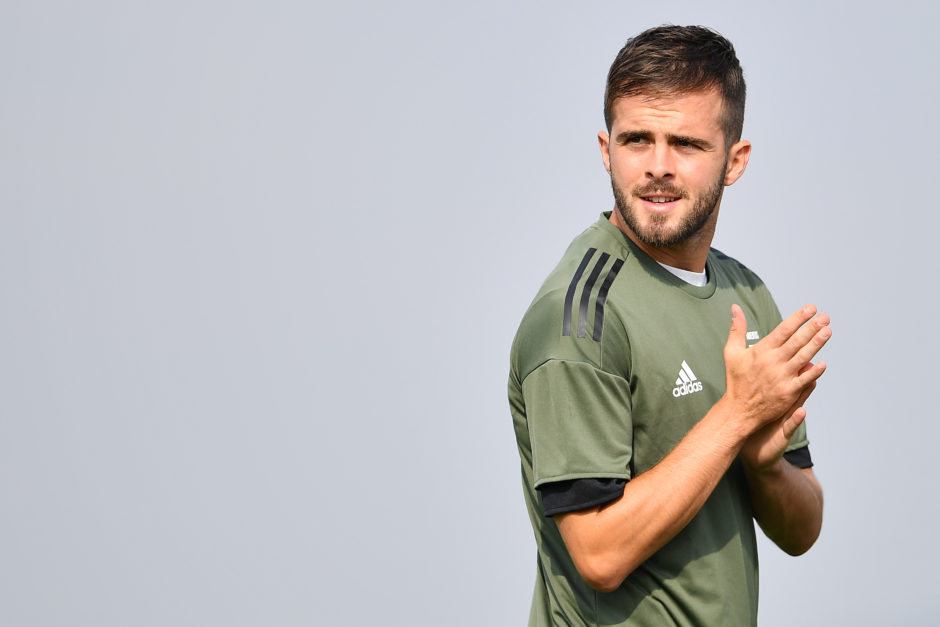 Pjanic to return, Costa a doubt

Miralem Pjanic is working to return to full fitness but Douglas Costa remains a doubt.

The Bosnian midfielder has looked a little leggy and jaded this season having played most of Juve’s Serie A and Champions League matches.

Max Allegri quipped “Pjanic is half-dead right now and was being practically given the last rites, so I currently have two-and-a-half midfielders” following a bout of flu ahead of the Champions League match against Atletico Madrid last week.

The squad was granted two and a half days leave after a hectic schedule however Pjanic returned to Continassa to train alone in an effort to get back to his best prior to Juve’s tough run-in with Napoli.

Douglas Costa is still struggling with a quadriceps injury and is a major doubt for the weekends game, however he may be back in time for the second leg against Atletico which will take place in Turin.