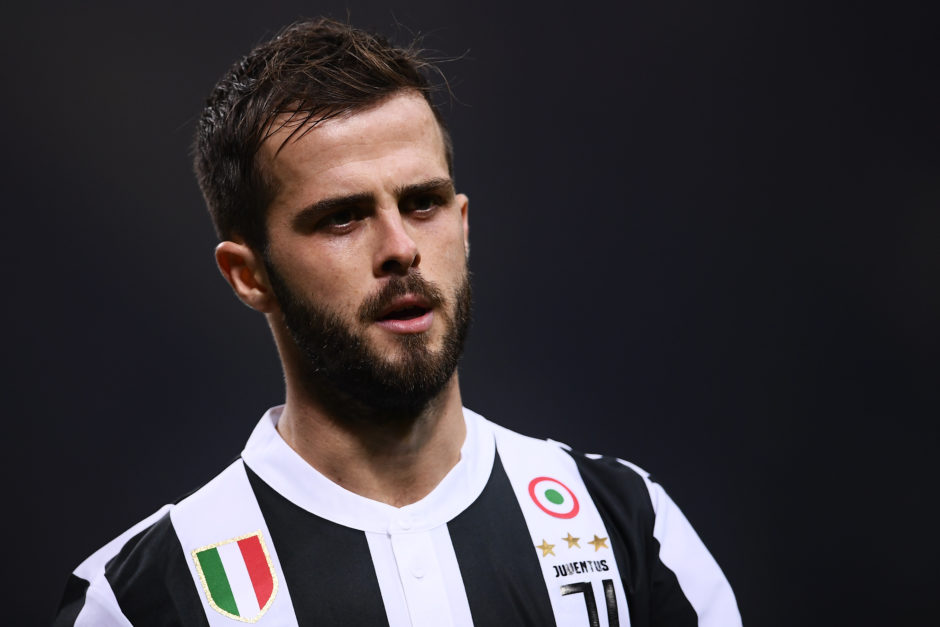 Juventus midfielder Miralem Pjanic believes the Bianconeri were thoroughly deserving of their 2-1 win over Inter in the Derby D’Italia.

The Bosnian international was fundamental to the win, helping play the vital passes that led to Juve’s winning goal and he believes the victory was deserved.

“The performance against Inter? I admit that everything went the right way,” he told Radio Sarajevo.

“We deservedly beat Inter 2-1 and we finally reached first place in Serie A; I think that our team is certainly the best in Italy.

“We want to be at the top of the standings and after Sunday, we are where we need to be.

“Juventus are amongst the best four sides in the world and our goals are high, not just this season, but every year.

“We want to win all the trophies, and we’ll try again this year.

“Of all the trophies there is obviously also the Champions League: Winning it is my dream. I hope to make it a reality this year.”