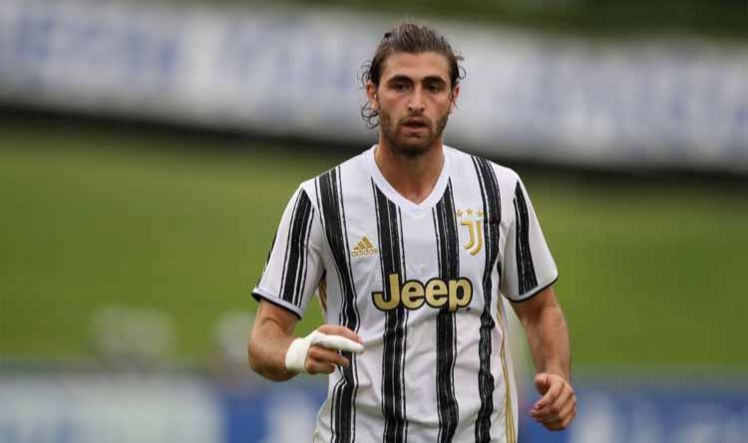 Plans for new Juventus breakout star have been revealed

Manolo Portanova has emerged as one of the breakout stars for Juventus this season after he was handed a start against Crotone in Serie A earlier this season.

The 20-year-old has become the latest player from the Juventus academy system to get a chance at playing first-team football.

He will be looking forward to more opportunities in the team, but that won’t be easy considering the competition ahead of him.

He has been attracting the attention of several teams in the Italian Serie B with Calciomercato claiming that Lecce and Pescara want to sign him.

However, it also adds that the Bianconeri have no plans to allow him to make the move to any of those teams.

This is because they have made him a player that will be useful in a possible swap deal in the next transfer window.

Juventus want to sign AC Milan’s Hakan Calhanoglu and the report claims that the Bianconeri are reserving Portanova to use in the transaction to land the Turkey international.

As a midfielder, Portanova will feel playing under Andrea Pirlo will be very beneficial to his development, but if the chance of more first-team football will come faster at Milan, it might be the best move for him.

Crucial week ahead for Juventus after international break