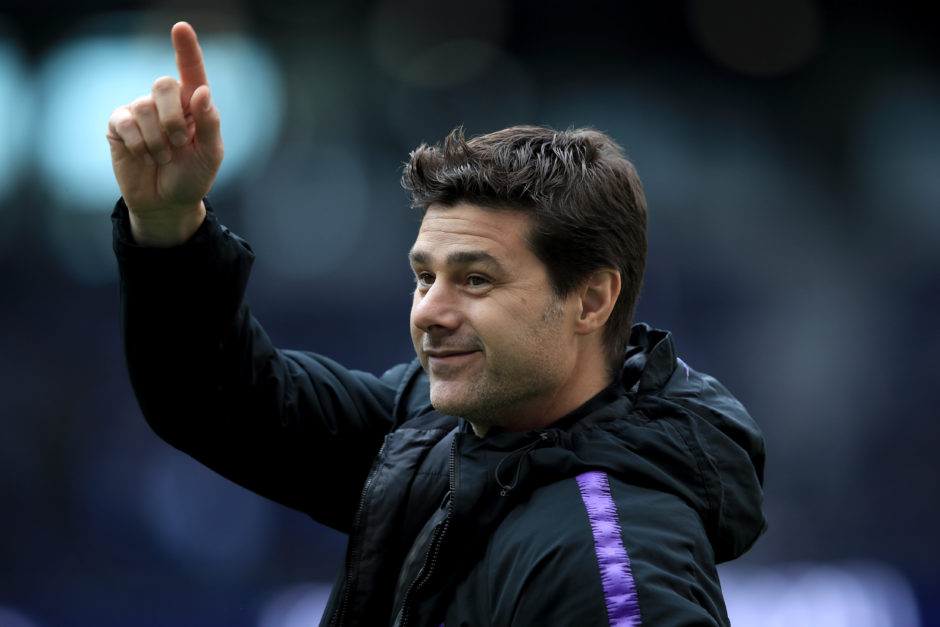 It has been just over a year since Mauricio Pochettino’s last game as a coach.

The Argentinean manager, who surprised everyone by reaching the final of the Champions League as the Tottenham manager, was replaced by Josè Mourinho and has since found himself linked with all manner of clubs.

The Spanish media are now hinting that Pochettino could become Zinedine Zidane’s successor at Real Madrid next season. If the former Tottenham manager is hired by Los Blancos, the first name on Pochettino’s list in the first available transfer window could be his compatriot Paulo Dybala, as reported by Diario Gol.

Dybala at the moment can’t be considered a regular starter in Andrea Pirlo’s squad and maybe thinking about moving away from Turin to find a team which can make him feel important once again.

The majority of Juventus’supporters would be shocked by a possible transfer of the Argentinean, but the truth is that Dybala is no longer an untouchable player and Juve will probably listen to offers for him.

Two years ago Pochettino had tried to buy Dybala for a 55-million euros fee, Tottenham and Juventus reached an agreement but the player refused because he wasn’t convinced about his destination.

Former Juventus coach speaks about his future away from Italy