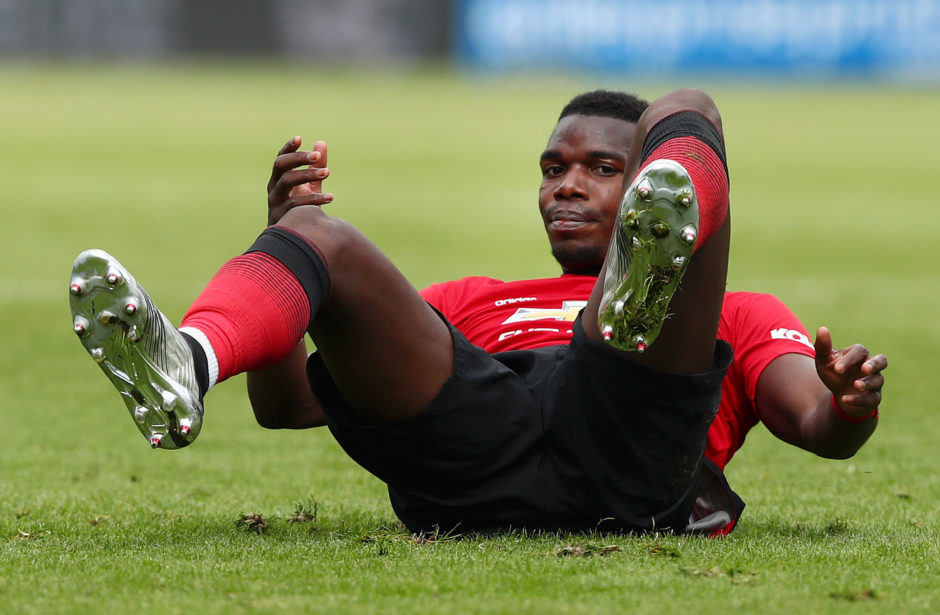 ‘Pogba is the absolute priority for Juventus’

The Bianconeri look set to make some major changes in the summer, primarily in midfield and attack.

According to Romano, Pogba “is the absolute priority and the Bianconeri will try hard to sign him” but should they fail, there is an alternative.

Sergej Milinkovic-Savic has stayed on Juve’s radar after the club failed to bring him to Turin two years ago and should a move for Pogba fall through, the Bianconeri could return for the Serbian midfielder.

Despite Juve’c continued interest, demand for Milinkovic-Savic is expected to be high, while Lazio have reiterated that they will not make any discounts in any deals for the midfielder.

Rolando Mandragora to return to Juve and other mutterings…