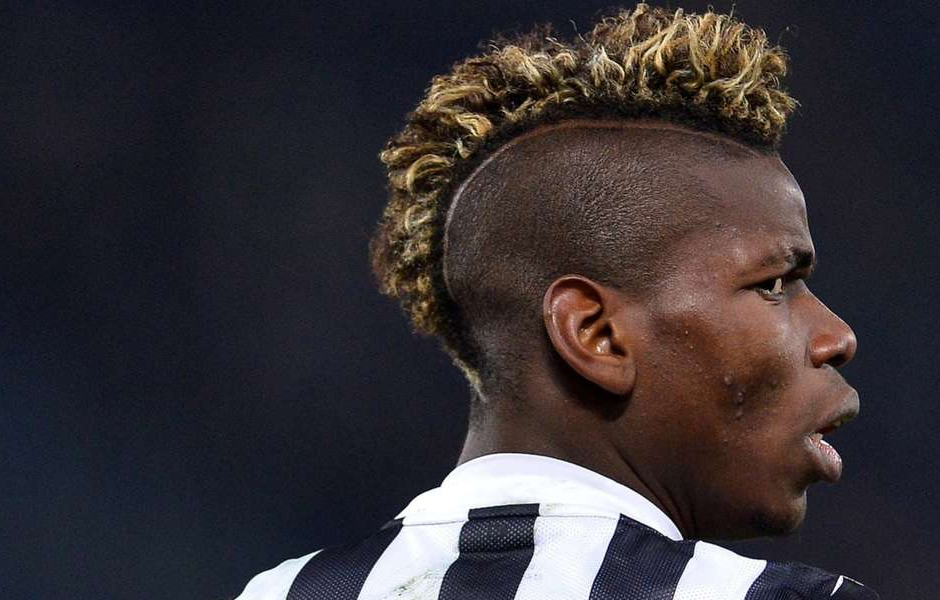 Paul Pogba’s future seems set to be at Juventus for seasons to come after the player and his agent confirmed his commitment to I Bianconeri.

Mino Raiola had this to say to Le Parisien about any impending transfer:

“Juventus have told me that they do not want to sell him,”

“Paul is happy and soon we will enter into negotiations for the renewal of his contract that expires in two years.

“Anyway, I have never spoken to PSG about Pogba. I have proposed other players to the club, but now is not the time to talk about that.”

Just the day before Pogba addressed the issue himself in an interview with La Stampa, stating:

“I never thought or spoken about leaving Juventus, my future is here,”

“Where will I go? I’m here, right? I’ve got a contract with Juventus – so what are we talking about?

“I don’t think about the market. That has always been the case, when I was at Le Havre and they said Manchester United were following me and wanted to sign me – in short, for a child of 13, that is crazy news.

“But I’ve always been happy to play. And that’s it.”

Speculation mounted that Zinedine Zidane had called the French international, asking him to consider a move to Real Madrid:

“I would like to know how it came out – perhaps someone has seen his number on my phone? I never said I wanted to play there, I just said they are a great team like United and Juventus.”

“At Juve I have learned how to be professional, especially in the daily work, and to manage my body – I was not used to playing games every three days.

“I had hoped and thought to grow and improve, but I never imagined it could happen so quickly. Marchisio had some physical issues early in the season, I was fine and I took advantage.

Juventus warned about a German club looking to sign their target