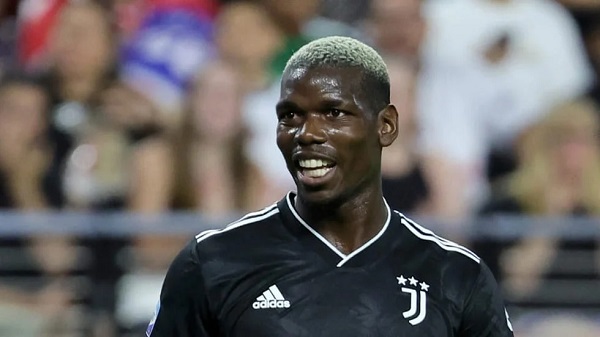 Juventus midfielder Paul Pogba has discussed his decision-making when he wants to change clubs and other things in his career.

The midfielder secured a free transfer back to Juventus at the start of this season and has not played a competitive game for them because of injury.

Pogba has been one of the finest midfielders in European football and helped France to win the last World Cup.

The midfielder misses this edition and insists it is God’s will that he does, as he prepares to play for Juve from January.

He also discussed players he admires as fellow professionals. The midfielder said via Tuttomercatoweb:

“Before making important decisions for my career, I pray. I do it because afterwards, I’m at peace with myself.”

Adding: “The midfielders I admire the most? They are not containing midfielders and they are not number 10s. They are the box-to-box ones, who make the game, who assist and who can score.”

Pogba has been one of the most popular players in the world since he first got his break at Juve.

He remains a model to most young stars and will continue to deliver at the top for some time.

It is refreshing to hear him say he is humble enough to learn from other players.

Juventus might struggle to afford Conte as their next coach