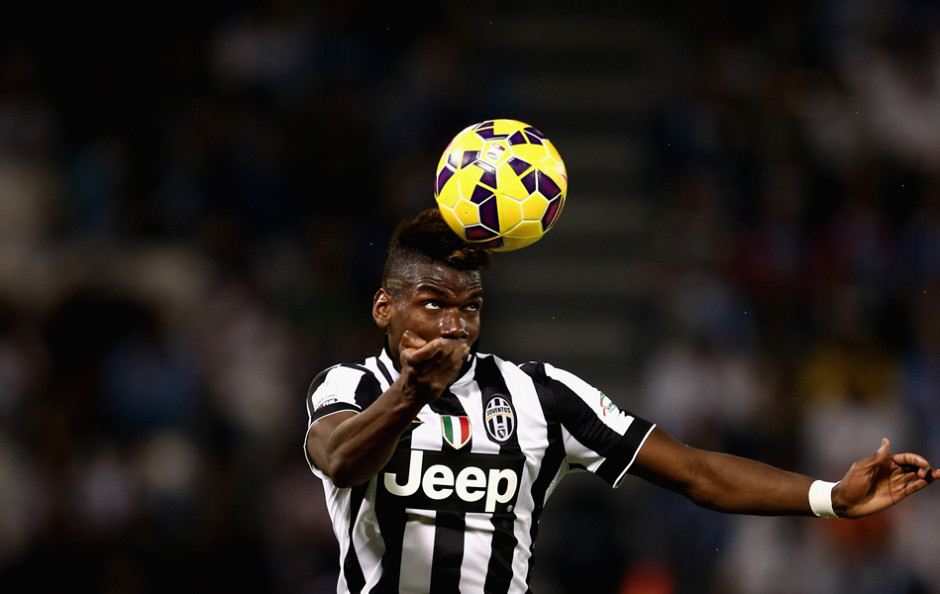 Paul Pogba reveals ‘I always want to win, even when I play ping pong’ while seeing Juventus’ limits as ‘all a matter of mindset.’

The talented French midfielder has looked ahead to 2015  and the upcoming Champions League Last 16 meeting with the Borussia Dortmund in Ferbruary.

“I always want to win, even when I play ping pong,” said Pogba to the Corriere della Sera. “We can think big, it’s all a matter of mindset. If we have a touch of luck, if we can exploit the weaknesses of others, something special can really happen.”

“[Champions League Last 16 opponents] Borussia [Dortmund] emerge from three extraordinary seasons and we haven’t won the match before playing it. But we can progress to the next stage.”

Pogba was most recently linked to Manchester City along with the likes of former club Manchester United, Chelsea, Paris Saint-Germain and Real Madrid, but has recently committed to a new contract in Turin taking him up to 2019.

“I didn’t renew [at Manchester United] and I said no to [former Coach Alex] Ferguson. No young player had ever done that, I passed for a revolutionary.

“[Max] Allegri and [Antonio] Conte have two different philosophies, I couldn’t say if one shouts more than the other.”

The French midfielder also spoke about the pressing issue of racism in football.

“Racism is everywhere unfortunately, but it doesn’t touch me. Those who shout abuse at me are just ignorant. Anyway this is the colour of my skin and I can’t change it.”

Finally, the Bianconero looked back at the summer’s World Cup.

“I dreamt about playing in it. It was an extraordinary experience. You don’t go to a World Cup just to take part, but to go all the way.”