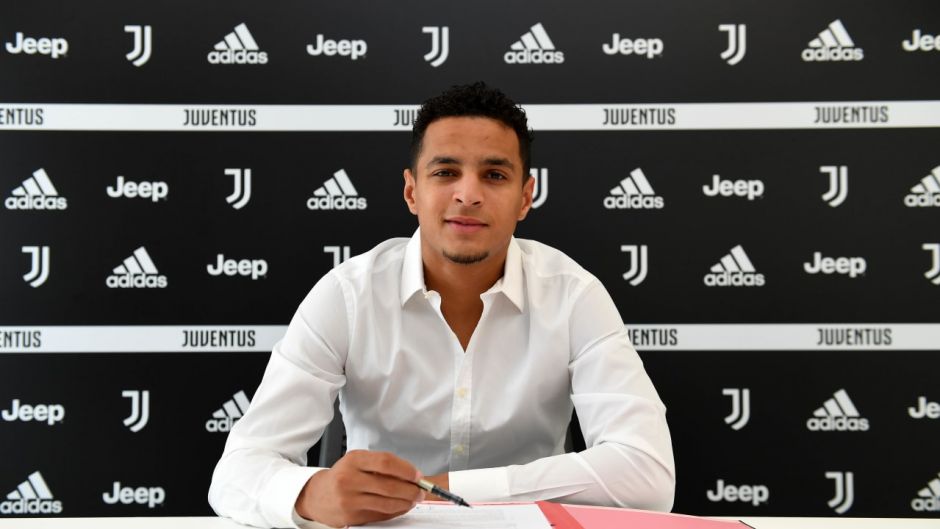 Troubled Juventus youngster Mohamed Ihattaren has been released by the Dutch police and will return to the club.

The attacker joined the Bianconeri last season and was sent on loan to Sampdoria and Ajax in both halves of the campaign.

However, he didn’t play for the Serie A club and hardly featured for Ajax before both sides released him.

His off-field life is threatening to ruin his football career and Juve clearly has a troubled youngster on their hands now.

A report on Football Italia reveals he has been released after being arrested for making threats yesterday.

His agent has now assured that he will return to Juve and join their training as soon as possible.

Ihattaren was a very anonymous signing from the Bianconeri in the last campaign, but he is clearly a talented boy.

He did well for PSV before Juve paid around 2m euros to add him to their squad.

It remains unclear if Max Allegri ever had a plan for him, but the club must deal with a player with a volatile personal life now.

As he returns to Turin, he has a good chance to put his off-field life in the Netherlands behind him.

However, it is very hard to see that happening because he seems like a player consumed by his upbringing.