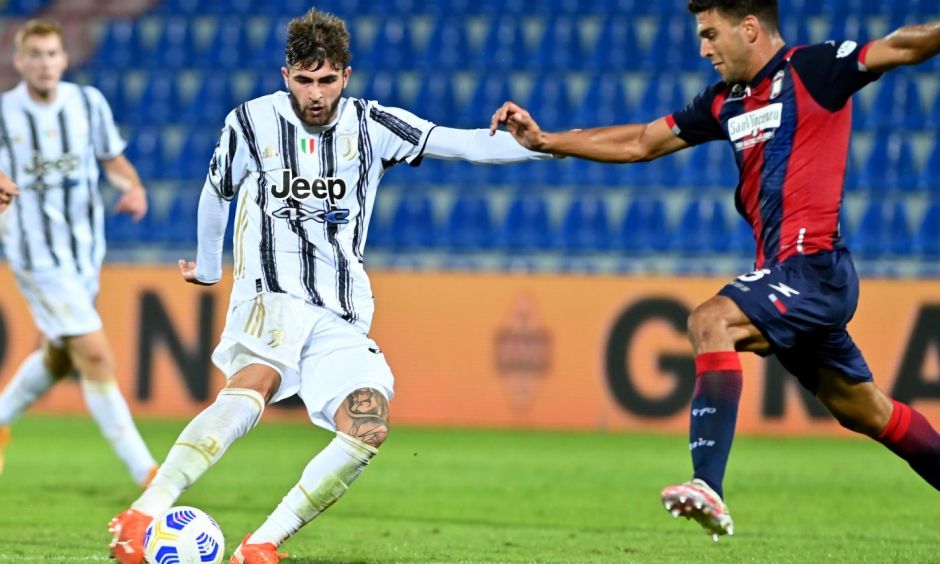 Genoa are believed to be closing on a deal which will see Manolo Portanova join from Juventus this month, and Francesco Baldini has praised the move.

The former youth coach of the Old Lady knows the emerging youngsters extremely, and is firmly behind the move to bring the Italian to the Luigi Ferraris.

“Portanova? Tactically, I consider him a mezzala in a three-way midfield,” Baldini stated. “I find it hard to imagine him in other roles, also because one of his best qualities is inclusion. With me he made the difference.

“On the other hand we are talking about a guy who, in the category, had 15-20 goals per league in his luggage. For this reason he would also be good as an atypical playmaker: in any case, to exploit him to 100%, he must not be limited by giving him full freedom to movement.

“I played at Genoa from 2003 to 2006, I know the square very well and I absolutely recommend it. He would find much more space and, considering his character, he would become an idol of the fans.”

The midfielder is believed to be part of the deal which will see Nicolo Rovella become a Juventus player, albeit whilst staying on loan with Genoa until at least the summer.

Young forward Elia Petrelli is also reported by Football.Italia to be making the same move, although it isn’t made clear as to whether these moves will be on loan or permanent.

Baldini also praised the young forward, telling La Gazzetta (via TuttoJuve): “Elia is very close to Fagioli, they are very friends. He has incredible shots: he remembers Ibrahimovic, obviously with the right proportions.”

I would expect that the Old Lady will either be sending the duo to Genoa on a loan basis, or at worst with a buy-back option included in the transfer as both appear to retain enormous potential.