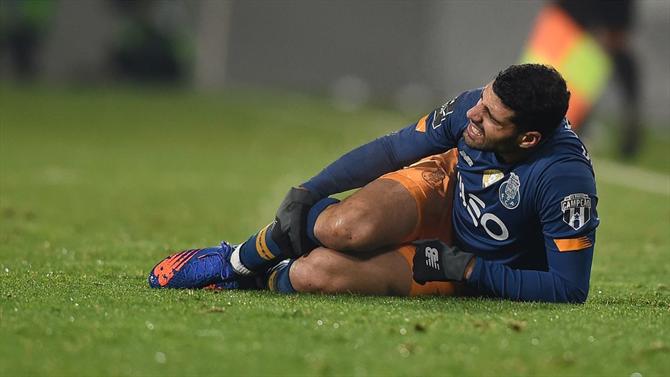 TuttoSport report that Porto are already looking ahead to the clash with Juventus come February, as they sweat over the availability of two key men.

Pepe, Cristiano Ronaldo’s former international and club teammate with Portugal and Real Madrid, only lasted 30 minutes into yesterday’s clash with Vitoria Guimaraes, and will need to be assessed by the club’s staff.

Iranian forward Taremi was also clattered in the fixture, taking a strong blow to his knee after scoring a brace, and will also need a closer look to determine when he could potentially return to action.

Juventus on the other hand are enjoying a mini-break, but have returned to training this week and are expected to report a clean bill of health going into the new year, and a strong push will be expected come our first game back to it against Udinese on January 3.

The manager will no doubt be asking for a big push from his stars as they look to battle their way back into the title chase, having fallen 10 points behind at present.

With any luck, our team will be going into the Champions League knockout stages brimming with confidence, and without any injuries also.

Is it too early to worry about the Champions League stages?

Marchisio defends Pirlo hiring – ‘Everything could take off’