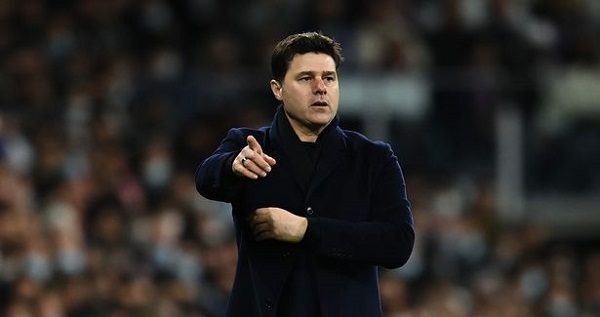 Mauricio Pochettino has an interest in becoming the next Juventus manager, according to reports.

The former Tottenham boss has just been fired by PSG even though he won the French Ligue 1 last season.

Juve is struggling to get back to form under Max Allegri, and they might sack him.

The Bianconeri has given the gaffer one more chance to prove his worth after the international break.

But Juve is so poor it doesn’t seem they will return to form anytime soon, which should worry their manager.

Poch knows a chance could open up for him at the Allianz Stadium soon, and he is waiting for it.

Tuttojuve says Nice approached him to become their next manager, but he turned down the offer.

He is waiting for a bigger team like Juventus and hopes they pick him to replace Allegri.

Pochettino is one of the most lovable managers in the world, but the Argentinian is overrated.

He has hardly won trophies in his career apart from his league title at PSG.

If we fire Allegri, we need a manager who has won several trophies because the only reason we change manager is to win new prizes.