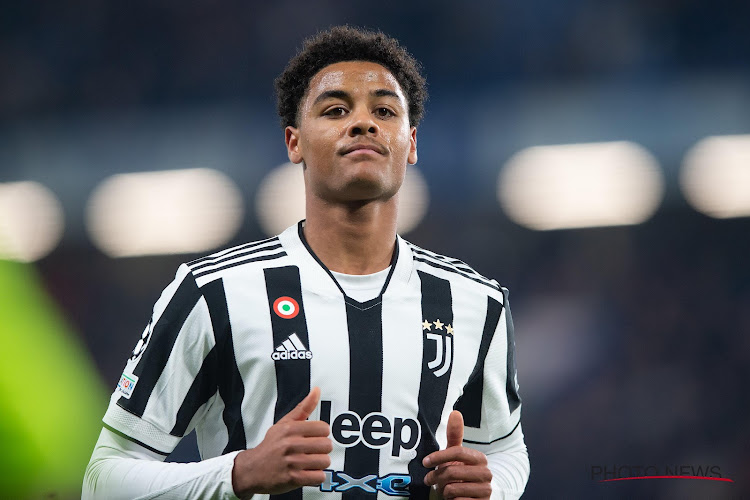 Juventus youngster Koni De Winter is emerging as a transfer target to Premier League clubs as he shines on loan at Empoli.

The youngster joined the Blues in the summer as the Bianconeri sent him there to gain valuable first-team experience.

He has been a mainstay in their team this season and delivers whenever he is on the pitch.

Clubs around Europe are now monitoring him and he could become the next top talent from the club to play in the Premier League.

A report on Football Italia reveals West Ham, Crystal Palace and Southampton are interested in making a move for him.

The EPL sides have been watching him and consider him one of the players who could add value to their team.

Juve sent him on loan because they believed in his potential. However, it remains unclear if they will be tempted to offload him.

De Winter is one of our finest youngsters and it is hardly a surprise that several clubs have an interest in him.

He has developed well since he joined the club and we could make a lot of money from selling him now or in the future.

If there will be no space for him to play for us next season, then we must consider the sale.

Video – The best highlights from Filip Kostic at Juventus