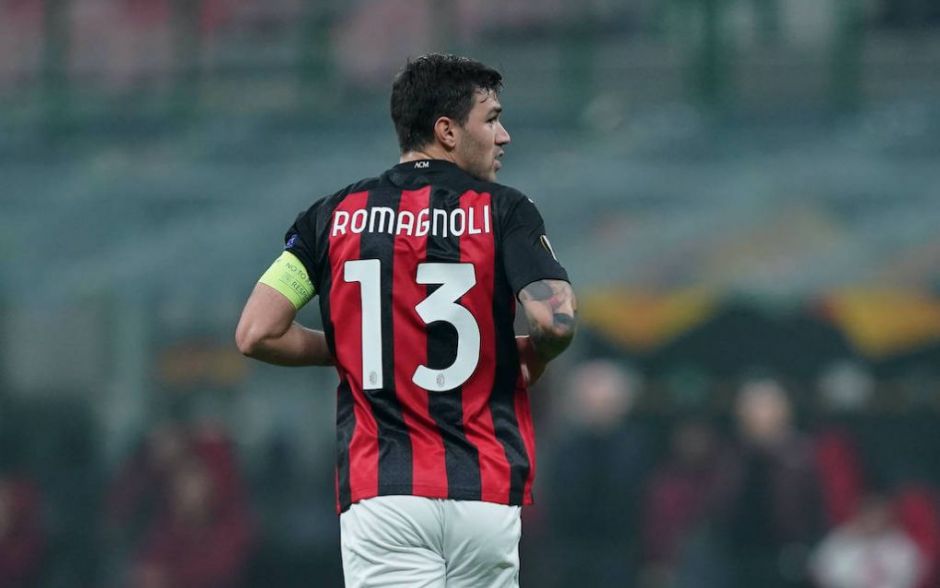 Premier League side ready move to beat Juventus to defender

Fulham are the latest side to join the race to sign AC Milan’s Alessio Romagnoli, with Juventus and Lazio also linked.

The defender helped the Rossneri to win the scudetto this term as captain, but isn’t expected to be rewarded with a new contract this summer.

While a stay in Italy is likely to be his preference, the lure of the Premier League could turn out to be his best offer, although Gianluca Di Marzio claims (as quoted by TuttoJuve) that he is still holding out to be offered the chance to stay with Milan.

It seems a little strange that AC would have enjoyed a title-winning campaign, yet decide that their 27 year-old captain isn’t worthy of a new deal after playing a key role in helping them succeed this season.

With Chiellini departing, we could do with some more leadership in our squad, although I’m not certain that Romagnoli would be an immediate starter in our first-team.

I would bank on him staying in Italy despite the interest from Fulham, who could well end up battling to survive relegation this term, although where remains to be seen.