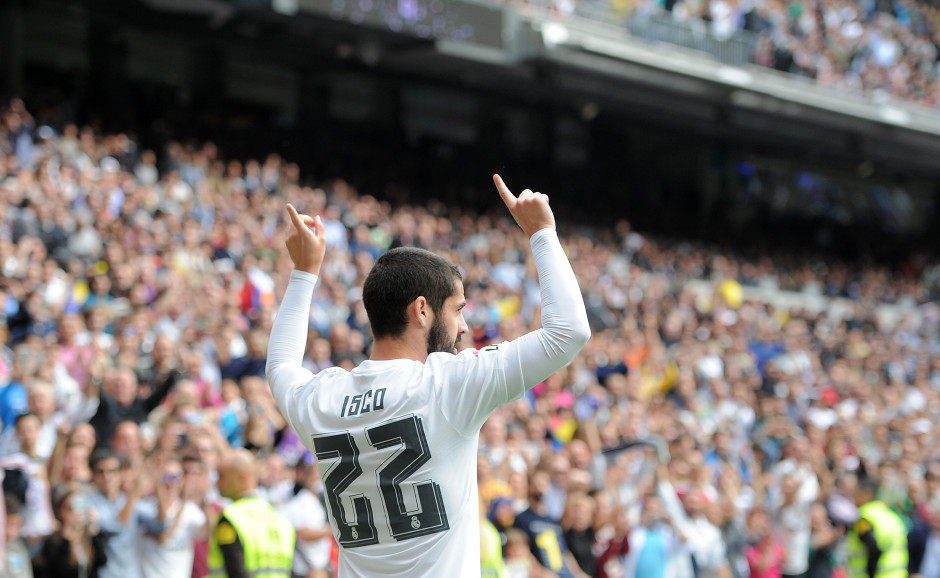 Juventus is one of the teams that want to sign Real Madrid midfielder, Isco as he looks to leave Los Blancos for more playing time.

The midfielder has struggled for minutes at Madrid, and next month is a time that he can escape the struggle by joining another team.

Juve want him, but Mundo Deportivo says that no team is currently leading the race for his signature even though he is also wanted by Arsenal and Everton.

The Gunners have struggled for creativity this season, while Carlo Ancelotti is looking to be reunited with him.

The report says the reason why no team is close to landing him at the moment is that Real Madrid wants to make some money from his sale in the next transfer window.

This has also made the English teams favourites to land him, per the report. This is because the Premier League sides are richer than his other suitors.

Juve will also need to be able to convince him that he would get enough game time as he wants to boost his chances of playing for Spain in the Euros next year.

Isco will choose his preferred choice when the time comes, and Juve will hope that their proposal will be good enough to convince him to join them.

Juventus target has asked his English team to sell him