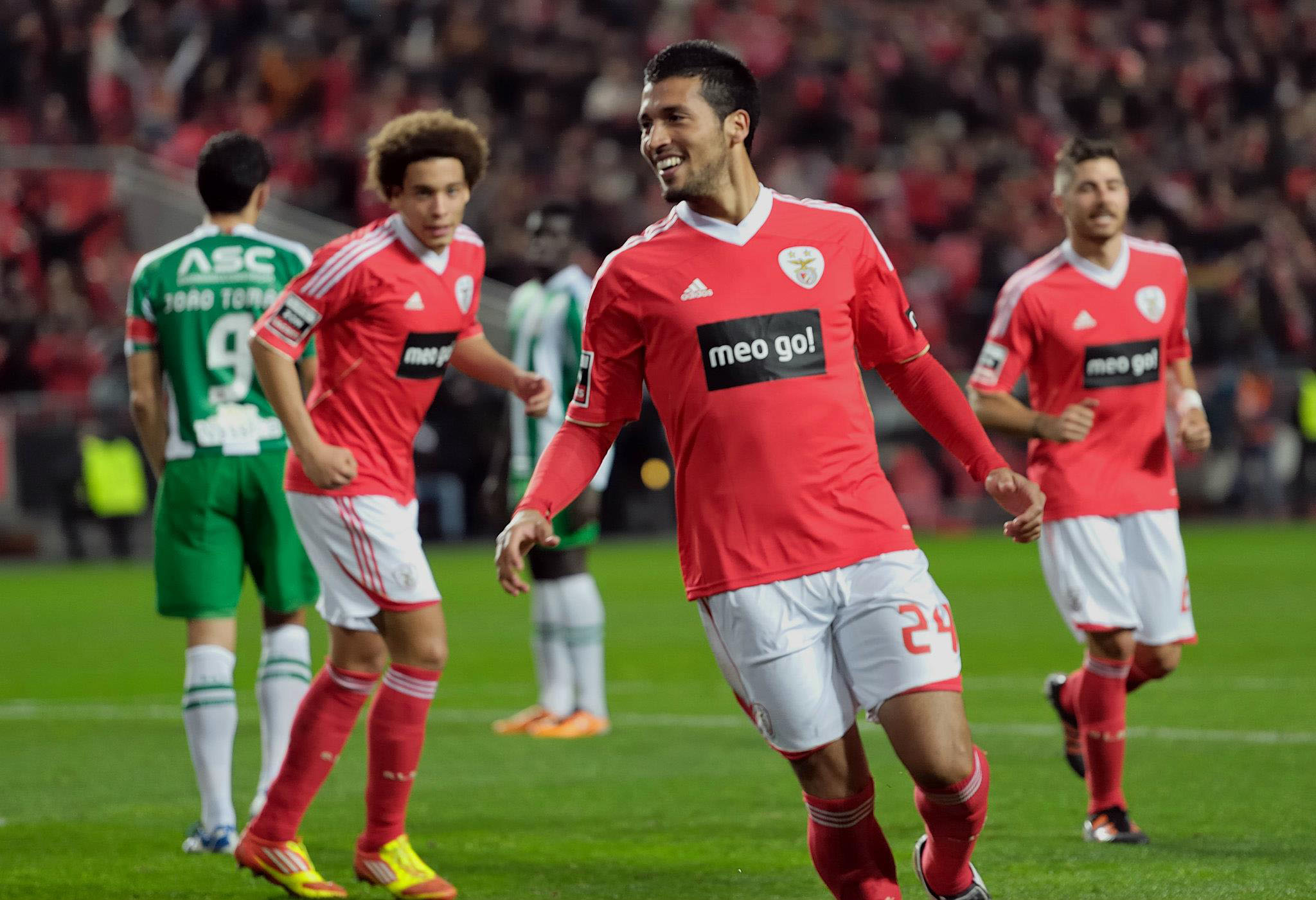 Spring has sprung and the latter stages of European competition are upon us. While the beginning of the week may belong to the more prestigious Champions League, come Thursday the whole world is watching Europa League action. At least I tell myself that. Regardless of what the naysayers think the Europa League has been a proving ground for many team that would later go on to find Champions League success. Atletico Madrid being the latest example of this.

Now, Juventus have perhaps their toughest Europa League opponent so far. Benfica have dominated Portugal this season, their league play this year is very similar to Juve’s reign of terror in Serie A. In fact Benfica have one-upped Juventus by clinching their league, which they did this past weekend. Perhaps Juventus would be in the same position, but A.S. Roma are in the midst of a historic season, so Juve’s Scudetto party is delayed until early May (or perhaps late April.) That said, let’s look at these teams individually.

Juventus are finally out of the woods with the recent injury “crisis” – Andrea Barzagli played an entire 90 minutes versus Bologna, whereas Carlos Tevez seems rested and ready to play against Benfica. That said, Arturo Vidal will be rested tomorrow – Antonio Conte said so during his press conference – as he has a minor knock and Conte has decided Juve are better served with him at 100% for the second leg.

It’s being reported that the good ‘ol fashioned BBC trio will be starting in the back line – Barzagli, Leo Bonucci, and, Giorgio Chiellini. While Martin Caceres did a fine job deputizing for Barzagli, these three are definitely Juve’s best combination in back. Benfica’s skill on the counter could give them trouble, as none of the three are very pacy. However, they are very experienced, so we will see whats wins, experience or pace.

Out wide Conte is going with more first choice guys – Kwadwo Asamoah and Stephan Lichtsteiner. This will be important as Benfica’s Nicolas Gaitan is one of their more dangerous attacking prospects, and while Mauricio Isla has been improving of late, I am far more comfortable with Lichtsteiner patrolling Gaitan’s play.

Obviously with Vidal being rested, Claudio Marchisio, Paul Pogba, and, Andrea Pirlo will be the starting midfielders. While Juve love to play wide to create attacks, they may find it easier to work centrally against Benfica, as Benfica’s wide players are better than their midfielders especially when one factors in Juve’s midfielders and wide players. Though, this depends on how Benfica handles Andrea Pirlo. If they focus too much on shutting him down, they could make it easier for Juventus to play wide.

Finally up top we know for certain that Carlos Tevez is starting. There are reports that Juve practiced with Tevez and Sebastian Giovinco up top, and Giovinco’s recent form probably merits the start. However, I believe that Juve’s physicality is one of their bigger advantages against Benfica, and most sides really. In that sense I would prefer to see Fernando Llorente aside Tevez, but at the same time, Giovinco has the pace and flair to potentially beat Benfica’s centerbacks, at least the 33 year old Luisao. More on him in a bit, but I must say here that despite his age Luisao is having a renaissance season – sounds like Barzagli two years ago, huh?

The selection of, more or less, a very much first choice starting line up shows how much Conte and Juventus want this win. Hopefully this means no slow starts, as we have sometimes seen in European games this season.

With the league wrapped up Benfica are free to focus on the Europa League. But that league title didn’t come without a cost. Eduardo Salvio broke his arm over the weekend, he joins defender Silvio who broke his league in the last Europa League match. The Salvio injury makes Asamoah’s job easier, as Salvio is an exceptionally skilled wide attacker and he has put on some fine performances in the Europa League.

Benfica’s defense has been fantastic this season. Ezequiel Garay and Luisao have been the best centerback partnership in Portugal, and as I mentioned before, Luisao is reeling back the clock to put in an excellent season at the ripe age of 33. They are joined at fullback by Guillherme Siqueira and Maxi Pereira. The fullbacks will have plenty of work to do, and they will need defensive support from the wingers if they are to stop Juve’s wide build up.

The next “four” in Benfica’s 4-4-2 – also known as the midfield – are being reported as: Ruben Amorim, Enzo Perez, Lazar Markovic (out on the wings), and, Nicolas Gaitan. Gaitain is the big danger man here, but Markovic is no slouch either. Asamoah will have to be on his top game – and he has been recently – to control him.

Up top Benfica are predicted to start two one-named strikers: Lima and Rodrigo. The two strikers are also the two top scorers for Benfica. However, Benfica’s goals are scored by many different players. This is very similar to Juve in Conte’s first two years. Juve still do tend to spread the scoring around, but not as much as in the past since we have Tevez and Llorente. Benfica also have Oscar Cardozo on the bench, who has been inconsistent this year. However when he is on, he is on. Like when he scored two goals in 25 minutes against Rio Ave earlier this month.

UPDATE: Some reports are suggesting that Gaitain is out, or at least in doubt, for the match tomorrow with injury.

This will be a battle on the margins – literally and figuratively. The flanks will be very important for both sides, meaning they both need to be defending and attacking very well out wide. Juventus perhaps have the edge as they have the midfield superiority. However, the dangerous runs of Gaitan and Markovic could lead to Juve’s centerbacks being caught out of position. This has happened before, and is my biggest concern for the two matches. For now, keep calm and pass to Pirlo.