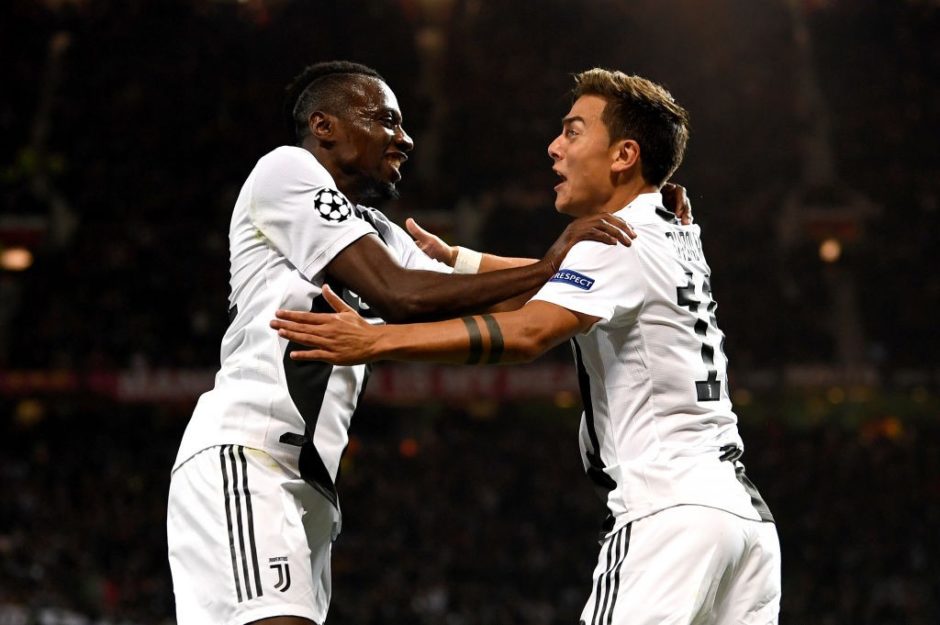 The Bianconeri duo have been on the market this summer and while Frenchman Matuidi was initially reported to have rejected offers from PSG and Monaco, there’s a suggestion that the Ligue 1 champions haven’t given up yet.

RAC sport report that PSG director Leonardo was in Italy earlier today and the two names on his list remain Dybala and Matuidi.

With the transfer window closing on Monday 2 September, PSG still have time to buy and when questioned about Dybala’s future at the club, Bianconeri Vice-President Pavel Nedved was non-committal.

This fits in with the ongoing theme from the Italian press this summer which alludes to a sale of La Joya to PSG and then making a final push to sign Inter striker Mauro Icardi.