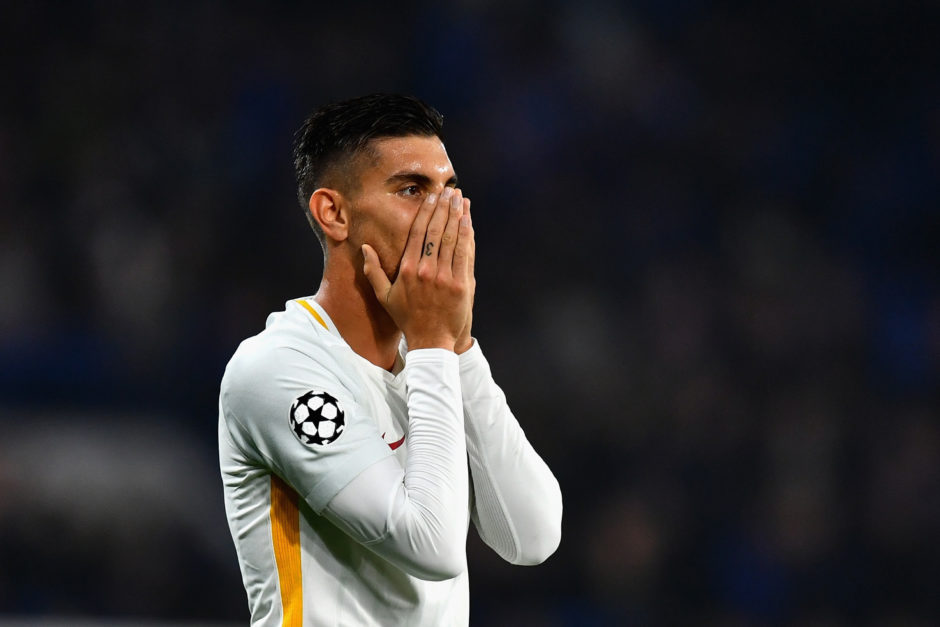 Lorenzo Pellegrini is a player in demand by Europe’s top teams and Juventus is also looking to sign him.

The Roma man has a deal that expires in 2022 and this summer presents them with the best chance to sell him unless they get him on a new contract.

There has been little progress in contract negotiations, which has boosted Juve’s confidence that they can get their man in the summer.

However, there is serious competition for his signature and the newest entrant into the race should bother the Bianconeri.

The French press via Calciomercato is reporting that PSG has become the latest team to be interested in signing him.

They continue their hunt for the Champions League this season and also want to maintain their dominance in the French league.

Mauricio Pochettino was made their manager recently and the Argentinean will be backed in the next transfer window.

The report says Pellegrini might be a player that joins his team.

Juventus has always landed the best Serie A players and they will feel that they can also get the Roma captain.

It will be tough to convince him to leave them considering that they are his hometown team, but in football, you can never say never.