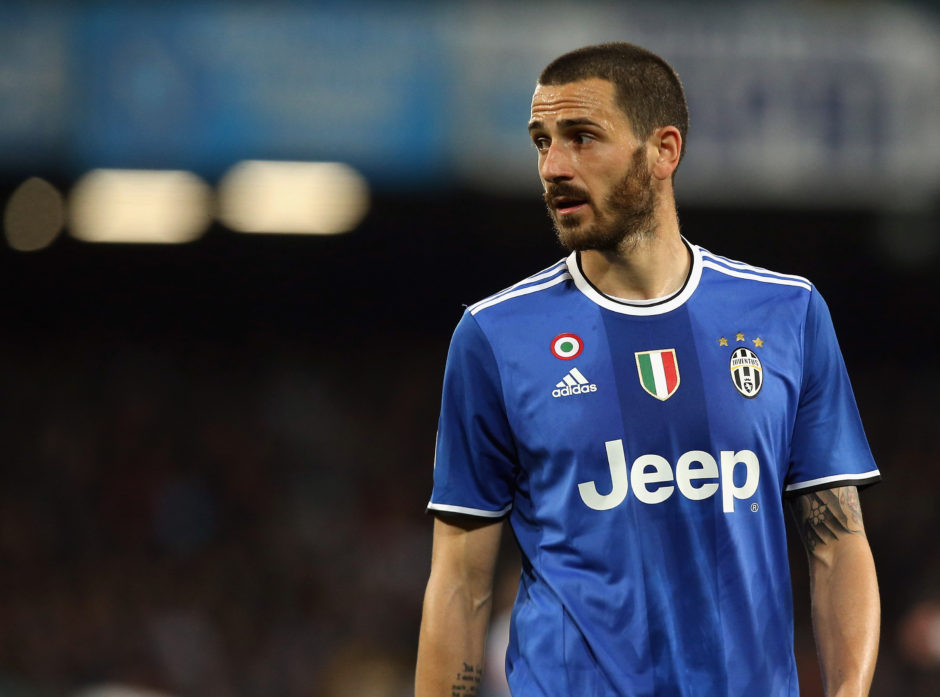 French champions Paris Saint-Germain have sounded out Leonardo Bonucci over a potential move this summer.

Reports from the reliable Romeo Agresti suggest that PSG made inquiries about the availability of the Juventus centre-back.

SportMediaset and La Gazzetta dello Sport report along similar lines, suggesting that Bonucci’s status in the squad may diminish with the impending arrival of Matthijs De Ligt.

A suggestion in some parts of the Italian press is that Sarri may prefer Daniele Rugani to start, given his long term relationship with the defender who he tried to sign at Napoli and Chelsea in recent years.

Despite this, Gazzetta also report that Sarri has spoken with Bonucci already and assured him of his important to the team.

Will Sarriball fit the Juventus squad?