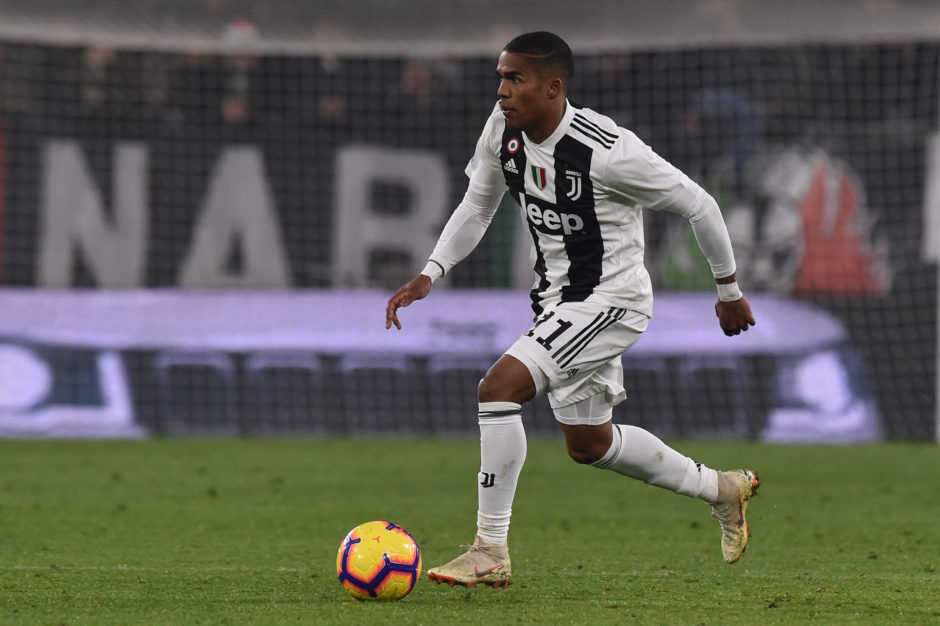 The Brazilian was sidelined by injury and poor form for much of last summer and there were suggestions of a falling out with ex-Juve coach, Max Allegri.

TuttoSport and Sportitalia reported that there was ‘strong’ interest from the Parisian club for 28-year-old Costa over the course of the last few weeks.

France Football now claim that PSG director Leonardo has personally spoken with his fellow Brazilian and Costa’s entourage have been in touch with the French giants.

It’s suggested that talks are still at an early stage and PSG would need to make sales before investing in Costa or anyone else this summer.