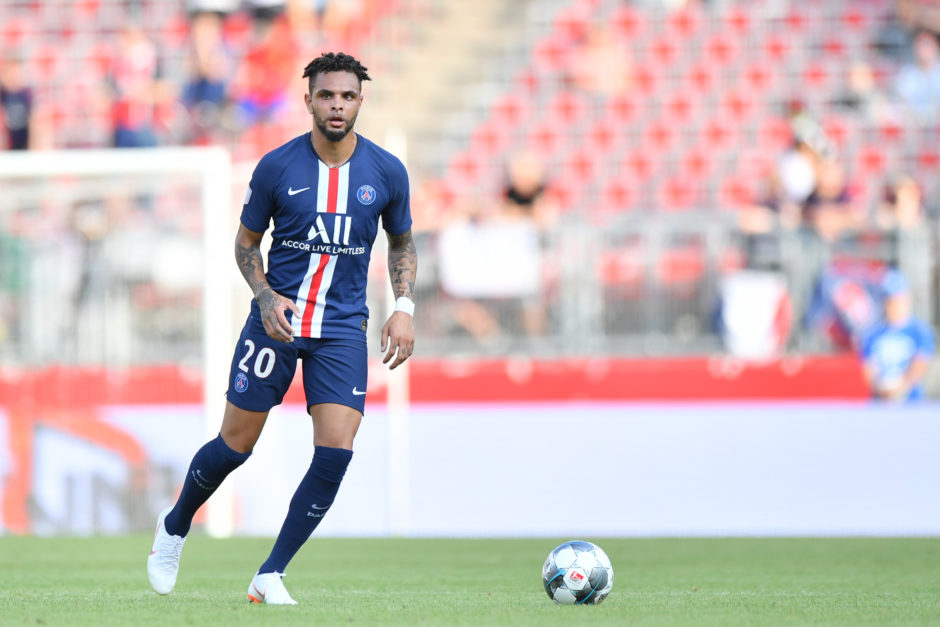 PSG willing to help Juventus if they are serious about defender

Layvin Kurzawa is on the radar of Juventus and PSG wants to offload him, but he is earning a huge salary in France.

That could prove a stumbling block in his bid to get another club and play regularly again.

Calciomercato says PSG will contribute to his wages for this and next season.

That should ideally make things easy for Juve, but the report adds that Lazio is leading the race to sign him.

This is because the Biancocelesti have already been in talks with his entourage for a long-time now.

The player and his representatives consider Maurizio Sarri’s club a more serious suitor.

Kurzawa could be a good and experienced replacement for Alex Sandro, who looks to be on his way out of Juve.

However, the Frenchman is also not young and would be 30 before the end of next year.

He hasn’t played enough matches this season to show if he is better than Sandro.

PSG offering to subsidise his wage looks like a good idea. However, if he doesn’t perform in Turin, we would be stuck with a poor player on subsidised wages, which isn’t something to be proud of.