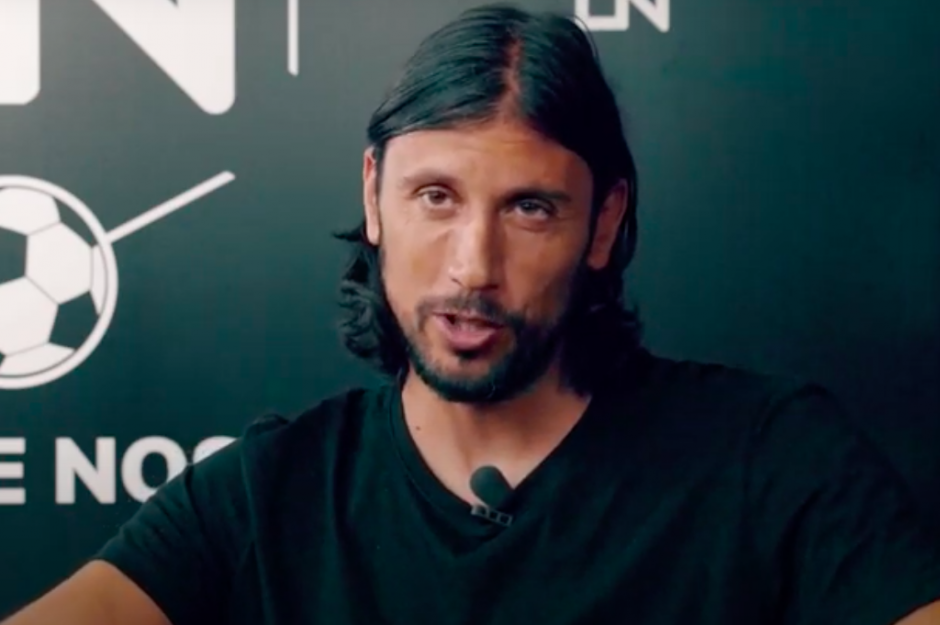 Pundit says Juventus should have signed Locatelli two years ago

Italy’s 2006 World Cup winner, Cristian Zaccardo, says Juventus are probably going to pay too much for Manuel Locatelli and should have signed him two seasons ago.

The Bianconeri are in talks to sign the Euro 2020 midfielder who is on the books of Sassuolo at the moment.

They have competition for his signature from outside Italy, but the midfielder has no interest in leaving Serie A.

This plays to Juventus’ advantage, but they would have to reach an agreement with his current club before they can land their man.

He admits that Locatelli has matured a lot, but says asking for 40m euros in a time like this is probably too much.

Zaccardo also praised Federico Chiesa for how well the Fiorentina loanee has developed amidst interest from other top European clubs.

Juve fans wouldn’t overly enjoy the fact that he also urged Bayern Munich to try and sign the attacker whom he reckons would thrive playing for the Germans.

He told Sport1 as quoted by Calciomercato: “Federico Chiesa in the last year has shown, both at Juventus and in the national team, that he has matured and is ready to play in a great team.

“I would advise Bayern Munich to catch him. Chiesa never gives up, he’s fast, he targets his opponents, he often kicks on goal. He has a lot of personality.

“The money Juve spent on him is more than justified, and in the last season, among the bianconeri, he was one of the best, so it would also be good for Bayern.

“Manuel Locatelli has also matured a lot and now it costs a lot, perhaps even too much if they ask 40 million for him at a time like this. It should have been purchased 1-2 years ago.”