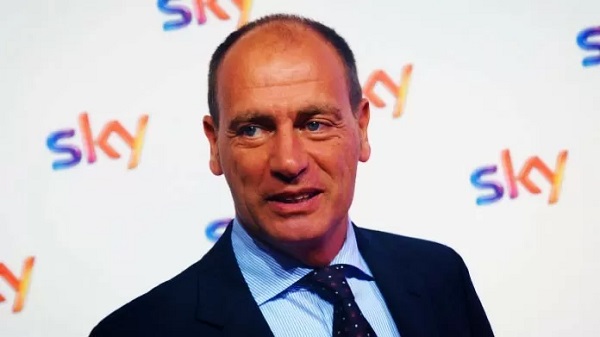 Pundit slams Juventus for continuing to make the same mistakes

Former Torino and Lazio goalkeeper, Luca Marchegiani, has slammed Juventus for repeated mistakes that help their opponents to score against them.

In their game against Torino yesterday, Dejan Kulusevski became the latest player to be culpable for an opponent’s goal after his poor backpass led to Torino finding the back of the net.

Arthur was guilty of an identical error in the game against Benevento and it seems one Juve player has to make a mistake in every game nowadays.

Like most fans, Marchegiani has seen the recent trend in Juve’s matches and says that it has become a constant now.

He also reckons that Juventus has become a team that struggles to get into matches, unlike Juve teams in previous campaigns that were ruthless and dispatched opponents in emphatic fashion.

He then adds that Fabio Paratici might be right about the team always evolving, but there was an error in their recent evolution.

He says on Sky Sports via Tuttojuve: “It’s a constant. It seems like a team that has difficulty in always getting into matches in the same way, which instead was a characteristic of the winning and ruthless Juventus of the past years. Paratici said that in recent years they have always changed, perhaps this time there was an error in the changes “.

“Juventus flare-ups only after going behind.” Justified criticism levelled at Juve