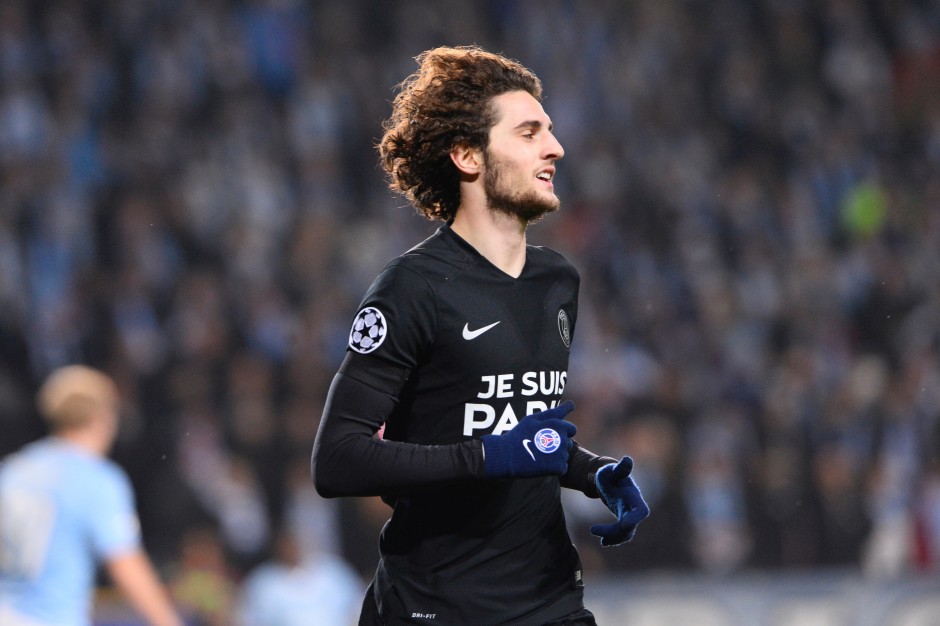 Paris Saint-Germain midfielder Adrien Rabiot has confirmed that he has held talks with Juventus.

The Frenchman is on holiday in Tuscany  having been frozen out of the squad at the Ligue 1 champions and is waiting to leave on a free transfer this summer.

“I’ve spoken with Juventus, it’s a great club where everyone would like to play,” he told Corriere Dello Sport.

“I like Italy so much, it’s wonderful here. A demanding season awaits me. At Juventus? Juve watched me and we talked about it, but I can’t say anything.

“Manchester United? It’s the same as last year, I have to decide. I’m on vacation for now. Soon you will know.”