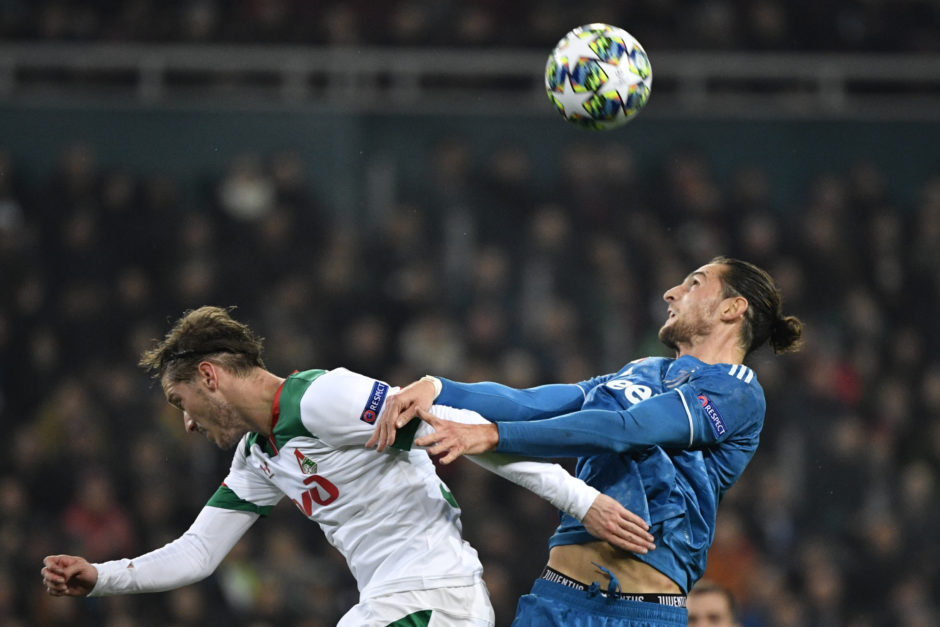 Rabiot: ‘Milan will be a difficult game’

Adrien Rabiot believes Juventus were too timid in the opening half of their match against Lokomotiv Moscow and believes the weekends match against Milan will be a difficult one.

The Bianconeri were held to a draw for much of the game, only going ahead late on thanks to some magic from Douglas Costa, securing a 2-1 victory over the Russian side.

“I would say we started the game with a little too much timidity,” Rabiot told JTV, “but in the second part of the game it went better, we created several chances.

“We realized that they were a little more tired, and we attacked more. I think that overall the victory is deserved because we pushed more and created more than a few chances.

“Even if we didn’t convert them all, I believe that we deserved both the goals we secured, including the late one.”

Juventus host a Rossoneri side in crisis this weekend, a match the Frenchman believes will be a challenge.

“It will be a difficult game, also because we have spent a lot of energy against Lokomotiv,”he continued.

“But the victory facilitates everything and it will certainly be easier tomorrow (today, ed) to start training again and prepare the match with Milan.

“We are a well-equipped team, and we can beat them, especially when playing at home.

“From tomorrow everyone will concentrate on Milan.”