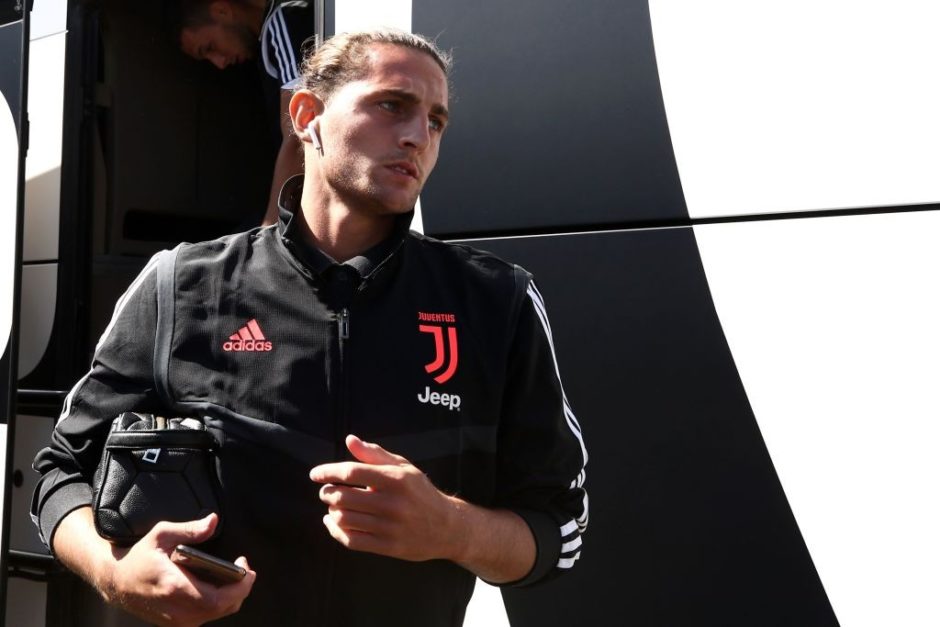 Adrien Rabiot “can’t wait to play in Serie A” while calling training alongside Cristiano Ronaldo an “advantage.”

The ex Paris Saint-Germain midfielder arrived in Turin on a free transfer and has impressed in the pre-season friendly games so far.

“I can’t wait to debut in this new adventure, we had a good pre-season and a lot of time to prepare the new campaign,” Rabiot told Sky Sport Italia.

“They’ll all be difficult, starting with Parma this weekend, but we’re confident.

“Juve are ready for anything and will be concentrated, but first we must focus everything on Parma. I don’t know if I’ll start on Saturday, but I feel good and can’t wait to play in Serie A.

“Turin is very different to Paris, but my family and I are settling in well, which is an important aspect for me to give my best on the pitch.

“Cristiano? Ronaldo is a great professional and it is an advantage for me to train and play with him. We both play on the left, so we have a good rapport and are refining it further with time.”

“Ribery is a great player who has won so much in his career,” added Rabiot.

“It’s positive for Serie A, for the Viola and for everyone in general that he is here, because he lifts the level and I am happy that he’s in Italy.”