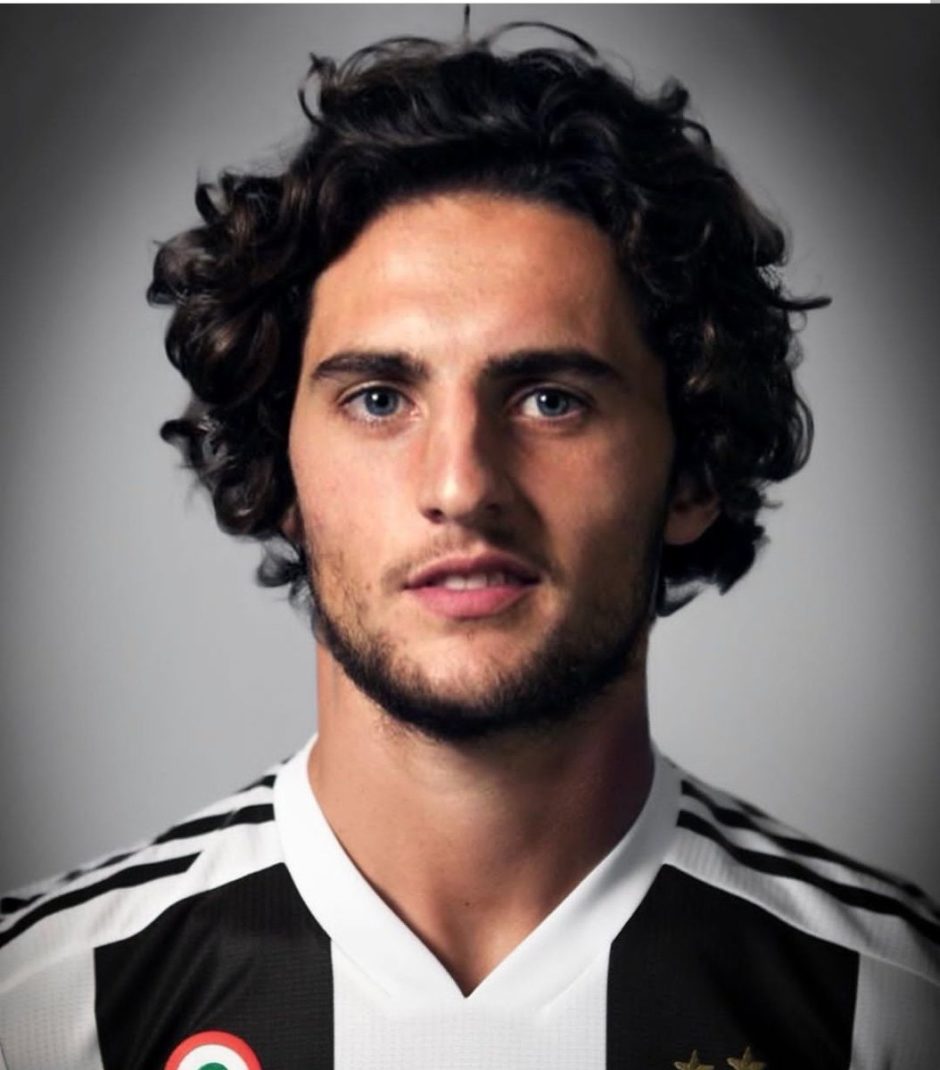 Adrien Rabiot’s agent suggests that talks between her and PSG are non-existent while hinting at a Juventus move this summer.

The French midfielder looks poised to join the Bianconeri this summer after a series of interviews where both and he and Gianlugi Buffon hinted at a move to Turin.

Reports from France yesterday suggested that PSG may make a late attempt to convinced the player to remain in Paris, however his mother-agent Veronique Rabiot has dismissed the rumours.

“I read so many things, that Adrien had an appointment with Leonardo that he did not honor, or that I received an offer of extension from Leonardo…it is absolutely false,” she told RTL France.

“A return to Paris Saint Germain? Absolutely false, there is no discussion between Leonardo and me.

“There’s not the slightest discussion between me and Leonardo.

“Juventus? You know, in football we are very superstitious: better to say as little as possible until it is done….”