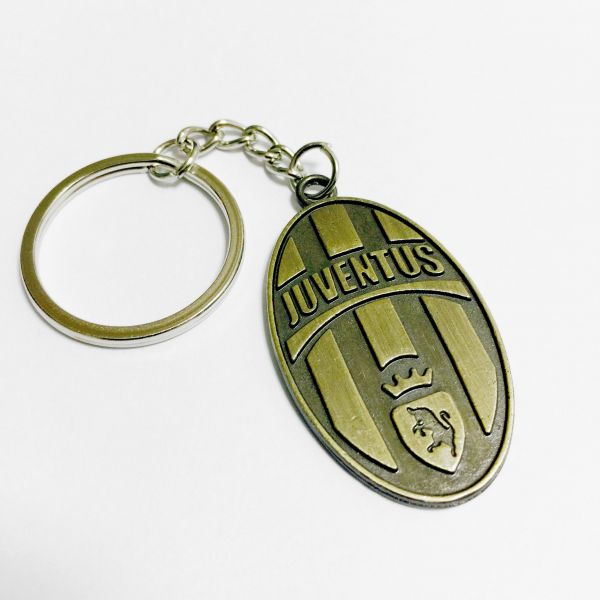 I sit at Aroma Di Roma, one of my favorite cafes near the ocean, sipping a Peroni and contemplating this Juventus season, because what else does one do at 5pm on a Monday? I find myself deep in a conversation with myself of all people about whether anything could have been done differently that may have changed the season dramatically. Would one more signing here or there have changed things? Would one less injury or one less suspension have changed things? Would one substitution, one goal, or one save change things? I can’t answer those questions appropriately, because I can’t change the past, but, in typical fashion, I’m here to offer maybe a different perspective.

Let’s begin, shall we?

First, a story. The story of how I became a Juventus fan. My grandfather is a Turin native, and I am proud to say that I am a second generation Italian-American. When I was a young boy, my father would travel to Italy with a moderate frequency for work, and as I played and loved the beautiful game, he would bring me and my brother little tokens. For me, it was always something Juve. I still have a keychain, circa 1996ish, mangled and unnoticeable as it once was, but it once said Juve. This, the first item my father ever brought me from Turin that I have still 20+ years later. Enter the Fifa video game era, and since domestic soccer wasn’t very popular, the only team I knew, or used, was Juventus. I was wholly unaware of other teams, other leagues, or other players. As I grew, and my heritage and family became more important to me, my love affair grew, and to this day, win, lose or draw, I will love my old lady, and she will be with me until the day I die in my heart, and in the ink on my calves.

Now, at the start of the season, I was optimistic in a way I hadn’t been about the virility of the team and the chances we had for trophies. Cardiff, a tough pill to swallow, but clearly showing the areas of necessary improvement. Places we clearly strengthened in the summer. If you’d have asked me at the start of the year, I would have said we had a better shot at the big ears trophy this year than last. And then, along comes a spider, a nemesis that had inflicted so much pain so recently, and here we are toe to toe with them again. Making the almost impossible happen to advance. I’ll leave the penalty call alone for now, but what a rush that game was. Even in loss, even in the sting of defeat, I was beaming with pride in the lads.

Returning to the questions I posed earlier: I challenge you to pick out one single instance, one single solitary thing that you can prove without a shadow of a doubt that would have changed this year. You probably can’t because it’s quite frankly impossible. Furthermore, the season is not quite yet over, we still very much have opportunity to grab a historic seventh straight scudetto, and complete another domestic double. No small feat for most any club.

I know it’s not typically in good taste to take shots at your own supporters, but I’m calling Juventus fans out. We’re spoiled rotten with victory, and one needs to look no further than the twitter timeline to see just how sour it is. We don’t even appreciate victory anymore. We don’t appreciate having the most winning coach in the history of Juventus on the bench. We don’t even respect our own players. We do nothing but bash them. Most supporters of clubs would give their left leg for the consistent level of victory, success and trophies we are fortunate enough to experience as Juve fans. Certainly the elusive big ears will come back to Turin at some point. It’s inevitable.

Consider this my call to arms. It’s been a rocky season. Ups, downs, pain, and joy. It’s time to dust ourselves off, lift ourselves back up, and be proper supporters of this club. Let’s send the boys, the club, and the season out on the right note. Let’s stop racing towards red lights. All gas, no brakes for the rest of the year.