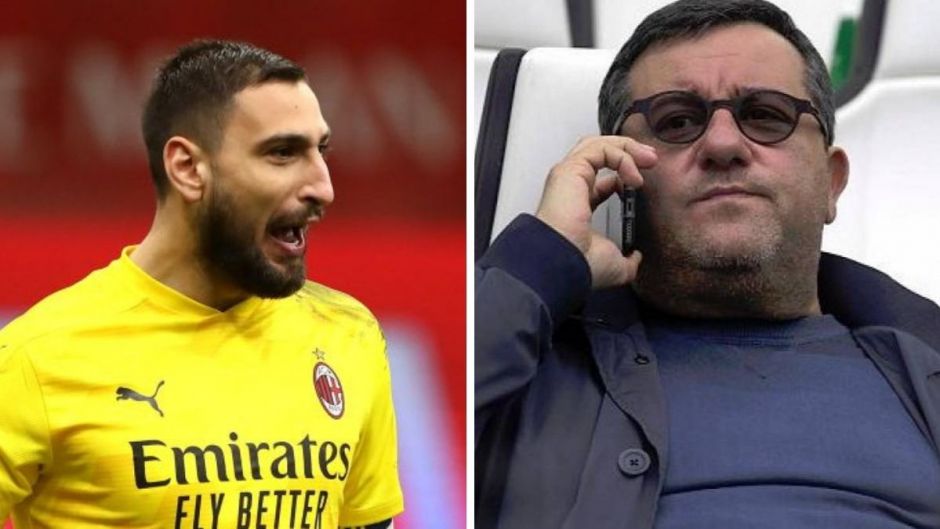 Mino Raiola has claimed that he has a 10 million euro salary contract on the table for AC Milan’s Gianluigi Donnarumma, who Juventus are believed to be keen on signing.

The 22 year-old is out of contract at the end of the season, and has been allowed to talk to clubs outside of Italy since he entered into the final six months of his playing deal earlier in the year.

The Old Lady has emerged as strong contenders for the Milan star, who has long been considered the long-term replacement for Gigi Buffon for his country, but could well get the chance to follow in his footsteps at club level also.

He could well get the chance to train with his elder counterpart also, should the club extend his stay beyond the summer too.

Mino Raiola’s recent comments seem to hint that Juventus and AC Milan may not be the goalkeeper’s club beyond the summer however as he is claimed to have made it clear to Gazzetta(via TuttoJuve) that a club has already tabled an offer worth 10 million euro a season, 2 million more than the Rossoneri have offered.

Donnarumma contract negotiations ‘frozen until the end of the season’