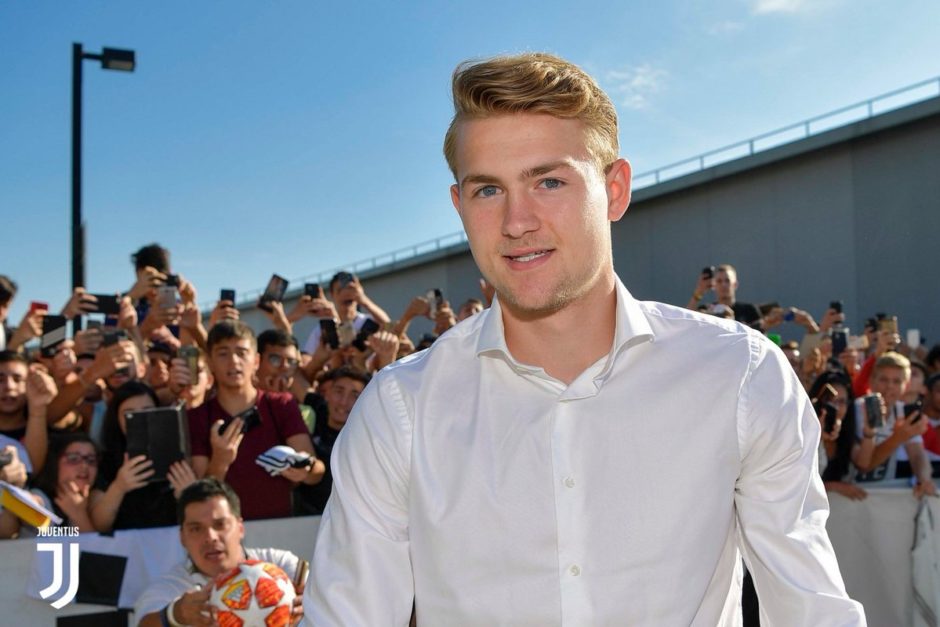 Mino Raiola believes Juventus are ‘the best team’ for Matthijs de Ligt while doubts remain over the future of Moise Kean and Paul Pogba.

Raiola was present at J Medical today while De Ligt was undertaking his medical and took a moment to discuss his clients while comparing the Dutchman to Pavel Nedved and Zlatan Ibrahimovic.

“It’s not a question of who wanted him most, but Juve are the best team for him,” Raiola told the media.

“It’s important for a defender to come to Italy. He can learn to become the best in the world here.

“This step is necessary for his career. Certainly, he’s the best young defender.  After that, he only needs a bit of time to show that he’s the best on a different level.

“In terms of work and mentality, he approaches and, indeed even surpasses, Nedved. He reminds me of Ibra for his ambition.

“It’s always good to play alongside great champions like Bonucci. As for whether Ronaldo told him to join Juve, you have to ask him. I don’t know.

“The decision to join Juve was a considered one. It wasn’t made in just a day. It was a long process.

“There’s nothing, no-one’s ever written to me. I live my life one day at a time. The same applies to Balotelli. I’m here today, I don’t know where I’ll be tomorrow.

“Kean is at the same level as De Ligt, he’s a great champion. We’ll see what happens.”