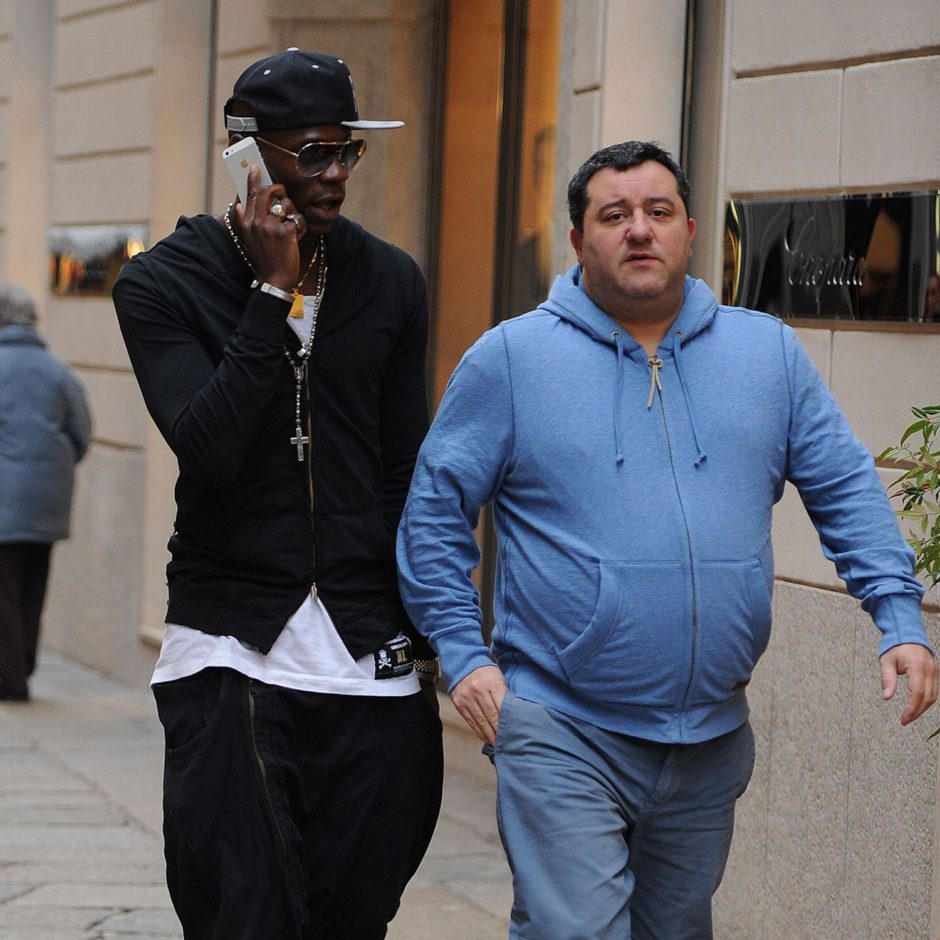 Mino Raiola has dabbled into the world of female football and his first client is a Juventus Women star.

The infamous agent has some of the world’s best players on his client list with the likes of Zlatan Ibrahimovic and Erling Haaland all trusting him with their careers.

He is known for being one of the toughest negotiators that gets the best deals for his players.

He is now breaking into the women’s game and La Gazzetta dello Sport via Football Italia reports that his first client is Juventus’ striker, Barbara Bonansea.

The free-scoring Italian has been one of the best players in Italy since she moved to Juventus in 2017 and has been an Italy international since 2012.

With her on their books, Juve Women has won the last three Serie A titles and her contributions to winning those trophies have been great.

However, there is some trouble and she might leave the club after this season.

The report says like most Raiola clients, she is refusing to sign a new contract and is insisting that the club meets her contract demands.

Her current deal expires in June and she has been linked with a move to women football powerhouse, Lyon.

Juve knows her value and would want her to remain. However, they will also not want to be held against their will by the tough-negotiating Raiola.