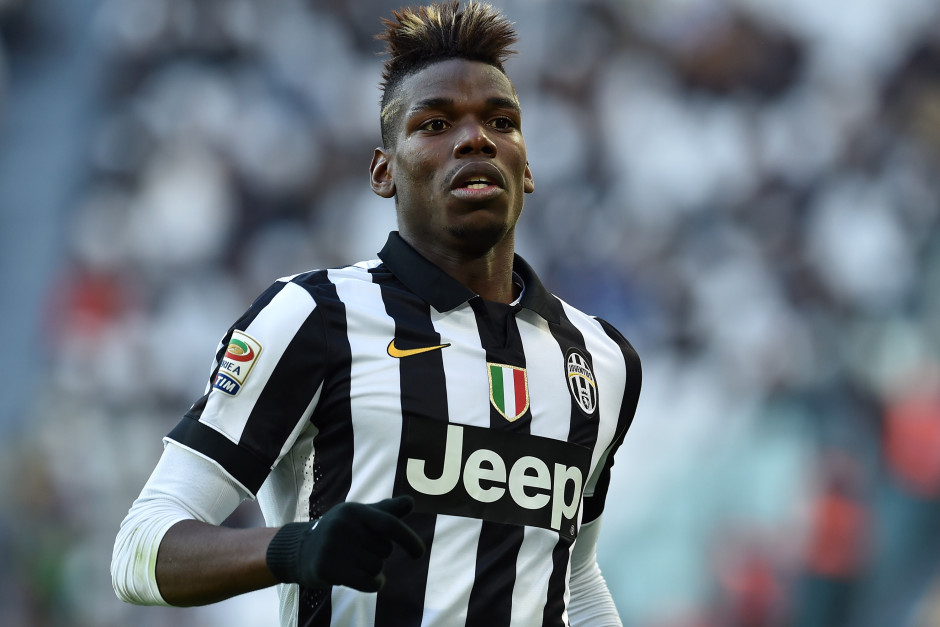 Paul Pogba’s agent suggests If his client leaves Juve ‘he wants to do it to go to the top. So if it’s not this year it’ll be the year after.’

“The departure of Pogba should be considered regardless of what they then do with the money. When Juve sold Zidane it opened up a new cycle for them.

“How long will Pogba stay in Italy? Everyone has their cards close to their chest, let’s see who gambles. PSG is the most natural: if we want to go, who can tell us no?

“But I don’t know whether that’s a card to play right now.

“Could he stay? Renewing [with Juve] was easy, I wouldn’t have renewed if it would create a problem for Juve or weaken Paul. I want those who believe in him to pay a premium.

“If Paul leaves Juve, he wants to do it to go to the top. So if it’s not this year it’ll be the year after.

“In the meantime, Paul has a good reputation and pay level so he can stay another year.

“He’s the only big star available in the summer, if someone wants him then the price could even be above €100m, if you can’t get [Cristiano] Ronaldo, [Lionel] Messi or [Zlatan] Ibra[himovic] then there’s only him.

“Real Madrid? The more they say they don’t want him, the more I enjoy it. That’s the way they are. Today they say they’re not interested, tomorrow he’s wearing the crown on his shirt.

“An agent has to look after the interests of his player, and that might coincide with what the club wants.

“But sooner or later you have to choose. For example, if [Manchester] City are willing to give Juve €110m for Pogba, but Real bid €80m.

“So say in this case Paul chooses Real – then there will be war between me and Juve. He’s a Ballon d’Or player, like Nedved.”