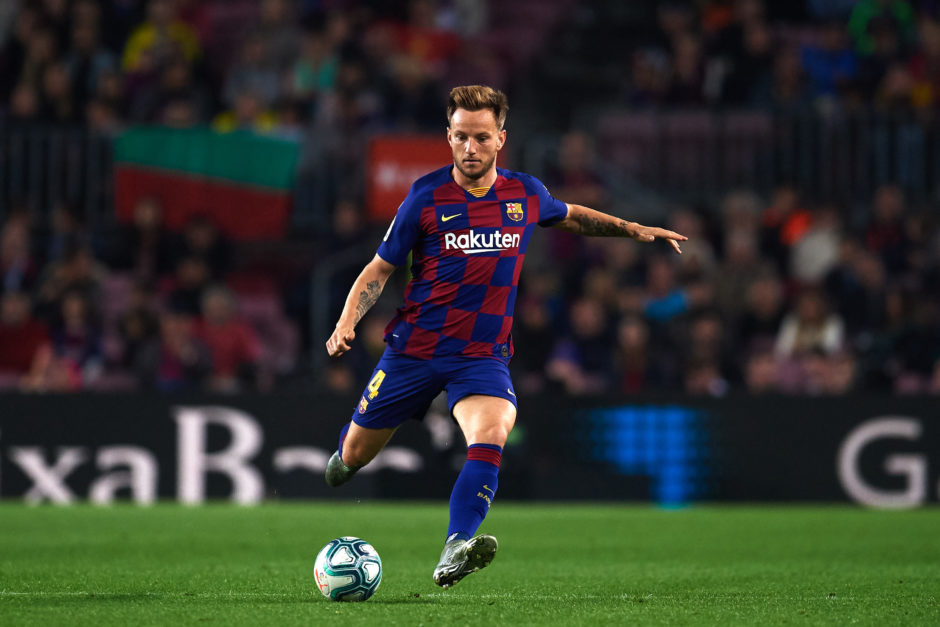 Barcelona midfielder Ivan Rakitic believes Miralem Pjanic is one of the most underrated players in the world while  Cristiano Ronaldo is a play he would like to feature alongside.

The Croatian international has been closely linked with a move to Turin on at least two occasions in the last year and speaking to Bleacher Report, he only fuelled speculation about a potential move.

“For me one of the most underrated players in the world is Miralem Pjanic. Jose Mourinho for example put my name forward,” Rakitic told Bleacher Report, “However for me Pjanic is also up there.

“Messi is the best of all time and it is fantastic to play alongside him.

“Obviously I would like to play with Ronaldo, he is one of the greatest players in the history of the game. You really enjoy watching him, and everyone can see what he is doing at Juve.”