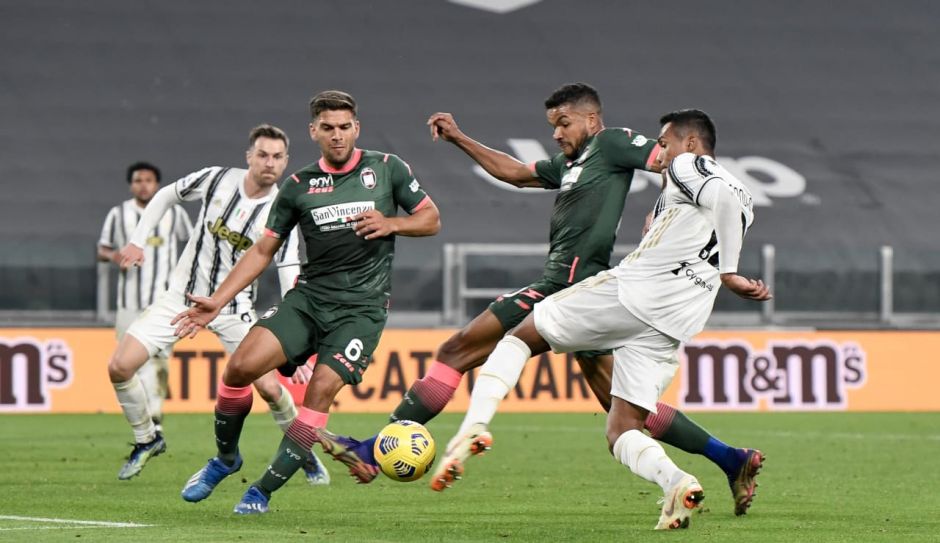 Aaron Ramsey has decided to focus on the positives after Juventus’ 3-0 win over Crotone.

His side were far from perfect in the opening 30 minutes, with the visitors carving out the best opportunities to break the deadlock, but his side found another gear.

Juve could have ended the half with four goals in fact, but weren’t to complain of only a two-goal cushion, and they went onto dominate after the break also.

Ramsey insists that his side were expecting a tough game however, and was happy with the Old Lady’s performance at both ends of the field.

After the final whistle, the Welshman said (via Juventus.com): “We knew it would be a tough game because they weren’t under pressure, but we managed to create plenty of opportunities, score three goals and keep a clean sheet, so all in all, it was a good night for us. It was important to get back to winning ways after the Champions League game in midweek and the results this weekend.”

Aaron got himself an assist on the night, as he latched onto Cristiano Ronaldo’s parried shot with the scoreline at 1-0 up, and enjoyed a good game all round in his first start for over a month.

Was there any negatives to take from the win?