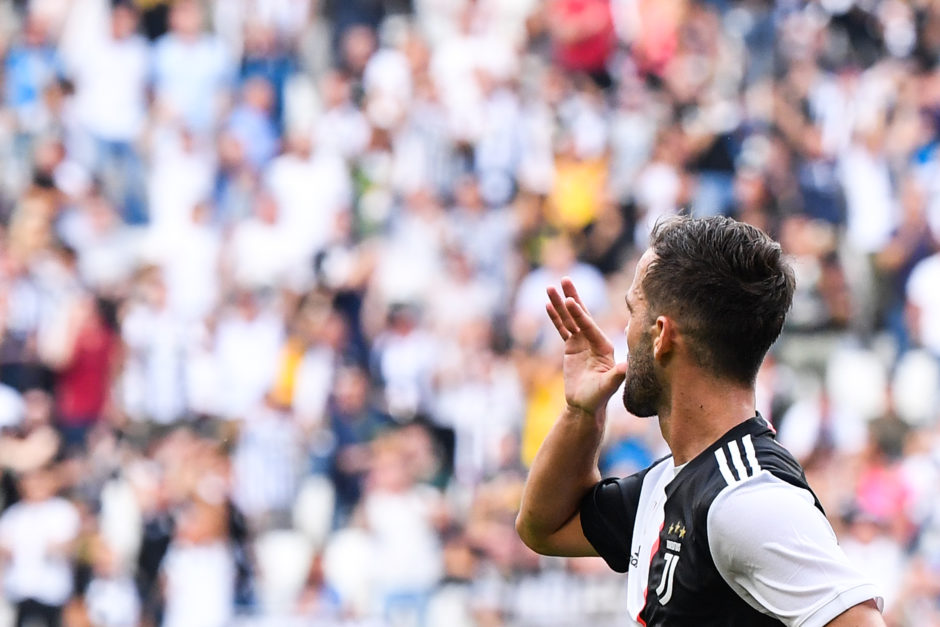 La Stampa report that Miralem Pjanic will be on the bench against Bologna while Aaron Ramsey is favoured to start as relations between the Bosnian and Maurizio Sarri are ‘cold’.

The Bosnian midfielder is closely linked with a move away from Turin this summer with Barcelona reportedly the favourites to sign him in a player exchange deal.

La Stampa report that Sarri will ‘cut’ Pjanic from the starting XI against Bologna tomorrow in favour of Ramsey as relations between player and coach are ‘cold’ following recent ‘tense moments’ during a training session.

The Turin based daily report that Chief Football Officer Fabio Paratici is still pushing to bring Brazilian midfielder Arthur to Turin in exchange for Pjanic and wants to complete the deal by the end of the month.

Season over for Sami Khedira

Birindelli: ‘Juventus are sterile where it counts’