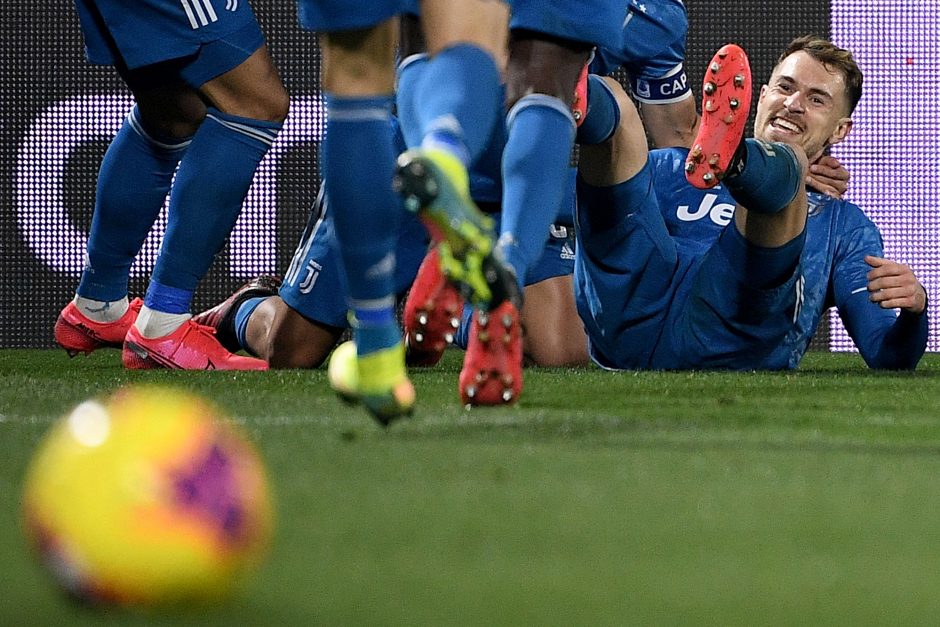 Aaron Ramsey believes playing as an ‘eight’ in midfield is his best position in Maurizio Sarri’s Juventus lineup.

The Bianconeri midfielder was on target in Juve’s 2-1 victory over SPAL having been switched to a more central position having played behind the strikers in recent months.

Speaking after the game, the Welshman revealed this midfield role was more suited to his characteristics.

“It’s an excellent way to start a great week, demanding”.