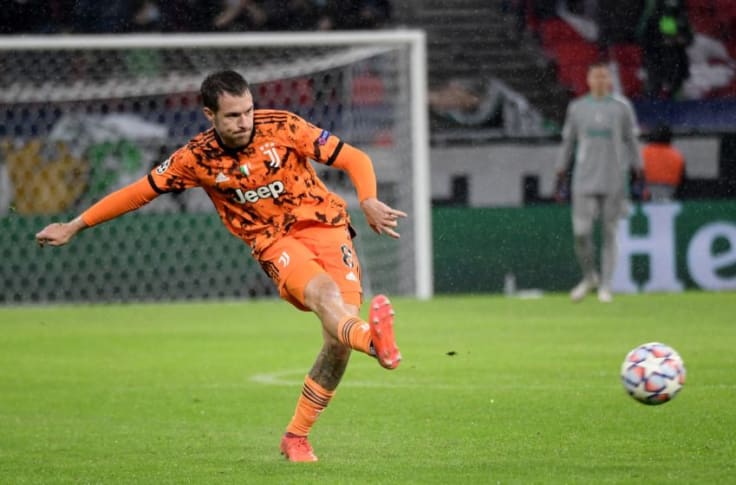 Aaron Ramsey has struggled to shine in Serie A despite being one of the finest players in the Premier League when he played for Arsenal.

The Welshman was wanted by several clubs in the summer of 2019 before Juventus won the race for his signature.

But his time in Turin has been uneventful as injuries and lack of form continue to hamper his progress at the club.

The midfielder has now been linked with a move away from Juve and could be out of the Allianz Stadium within the next year.

His struggles haven’t surprised former Juventus defender, Roberto Tricella, who recalls being teammates with Ian Rush in the 80s.

Rush joined Juventus from Liverpool as one of the most prolific goalscorers in the world.

However, he failed to adapt to his new environment and he was gone not long after. He returned to Liverpool and returned to his best goal-scoring form again.

Tricella claims players who come from England usually struggle to make an impact in Serie A.

He told Tuttojuve as quoted by Tuttomercatoweb: “The English players in Italy have always struggled.

“I remember that with us, in Turin, there was Rush: a great footballer, but he never got used to it because he never wanted to learn the language. I don’t know if Ramsey has the same kind of problems. “

Juventus board discussed the team’s performance and Allegri’s future

Good news for Juventus as flop finally agrees to leave

Juventus priced out of a move for Europe’s hottest star