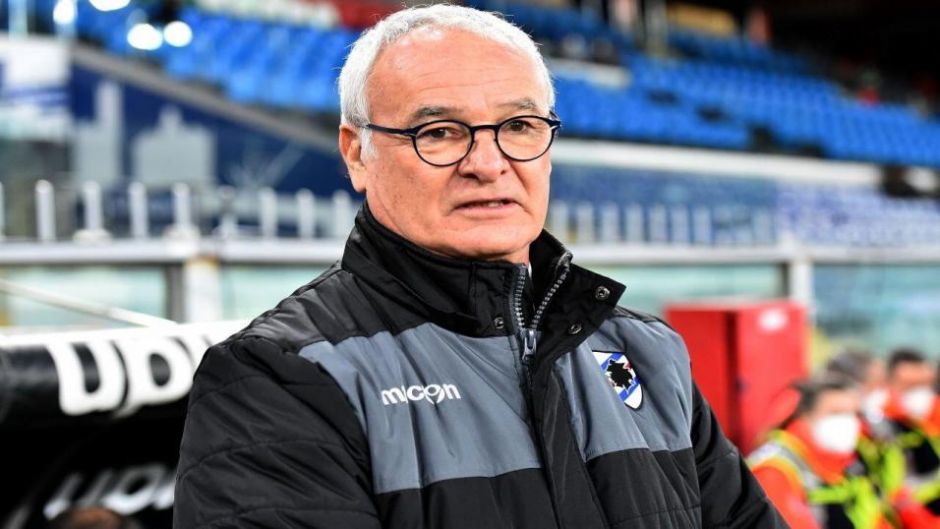 Ranieri says Juventus players are not happy on the pitch

The Bianconeri have come under pressure for their poor showing in the league this season.

Max Allegri’s men remain one of the biggest clubs in the world, but that is not a title they can claim with their on-field performances at the moment.

The gaffer is struggling to inspire his players to get results even though some of them are of the highest quality in the league and in Europe.

Perhaps, they are not enjoying their football at the club, and Ranieri has read their expressions. It doesn’t convince him they are enjoying themselves on the pitch.

“What you can tell from the outside is that the Juve players have no joy in their football. They look scared.

“It is honestly strange to see one of Allegri’s sides look like this, but it’s always difficult to judge from the outside.”

Football has to be played with passion, and it is hard to be passionate about something that you do not enjoy.

If some of our players no longer enjoy playing the game, then Allegri has probably lost the dressing room and now is the time to axe him.

Juventus ultras turn their anger and frustration on Bonucci