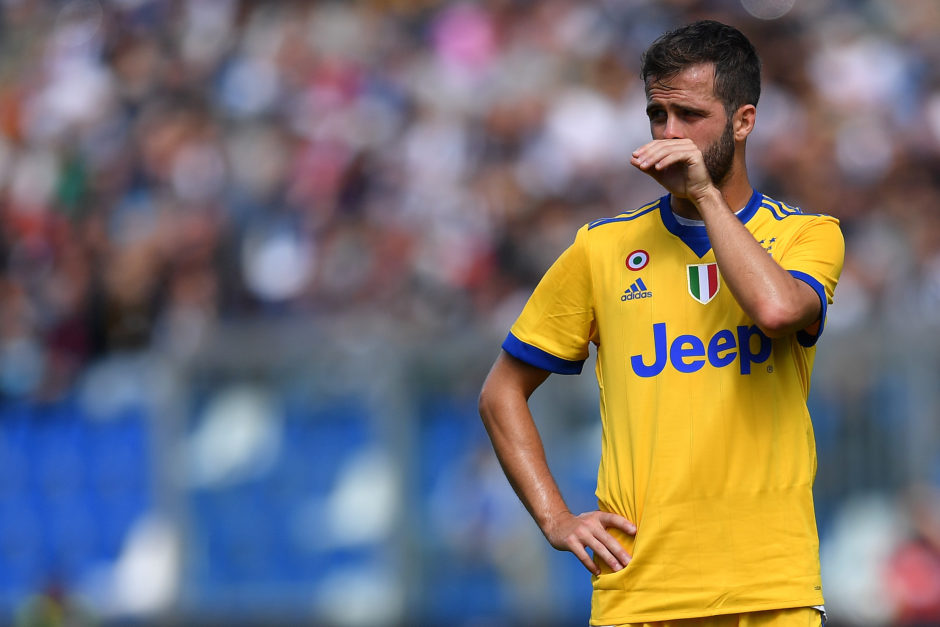 Juventus have already had an offer from Paris Saint-Germain for midfielder Miralem Pjanic but there’s also interest from Real Madrid.

Rumours about the Bosnian’s future at Juve started a few weeks back with a suggestion that Zinedine Zidane was keen to bring Pjanic to Madrid as part of an overhaul this summer.

Now Corriere Dello Sport report that there’s been strong interest from Ligue 1 champions PSG with  Telefoot reporting earlier this week that the French club had already made a €70m bid for the player, a figure deemed too low by the Bianconeri.

Corriere also suggest that Juve may turn their attention to Manchester United’s Paul Pogba this summer and may consider bids for Pjanic, although for the moment, they have ‘raised a wall’ around the player while they consider their options.

In the background, Manchester City have also expressed interest in Pjanic, following on from last summer when they were closely linked with a move for the player.