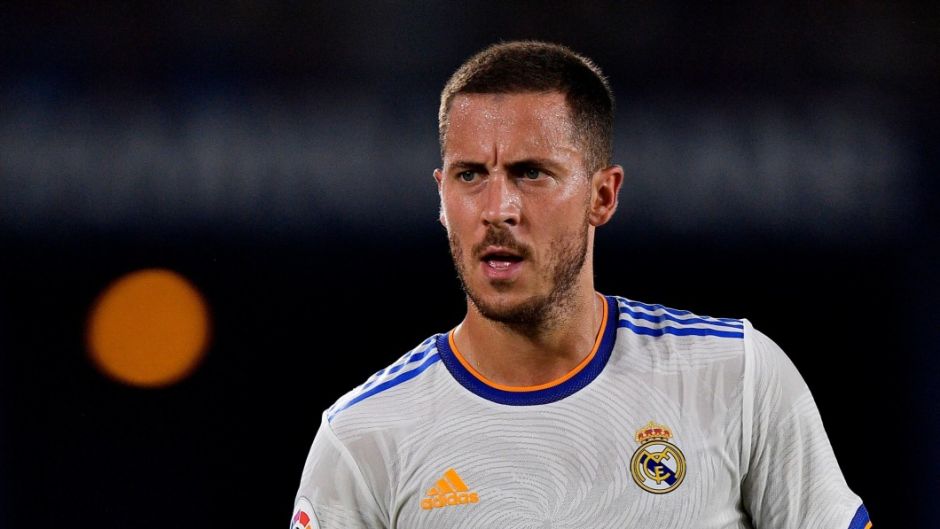 Juventus could get Eden Hazard on loan in the January transfer market as Real Madrid prepares to allow him to leave.

The Bianconeri became interested in a move for him in the last transfer window after Cristiano Ronaldo left.

At the time, Marca reported they saw him as the perfect replacement for their departed Portuguese superstar and was lining up a loan offer to Madrid.

However, the Belgian remained in the Spanish capital, but he has continued to struggle to play.

His poor form since he arrived two seasons ago hasn’t stood him in good stead in the eyes of Carlo Ancelotti and the Italian manager is using other players to get the result he wants.

This has made him dispensable and Todofichajes reports that he could leave the club in January if an offer arrives.

The report claims that Madrid is now looking to loan him out and save some money from his wages.

This gives Juventus the chance to get their man and another superstar, which could bring in money from shirt sales and also deliver some fine performances.

Hazard might struggle in Spain, however, a new challenge and environment could get the Belgian firing again.