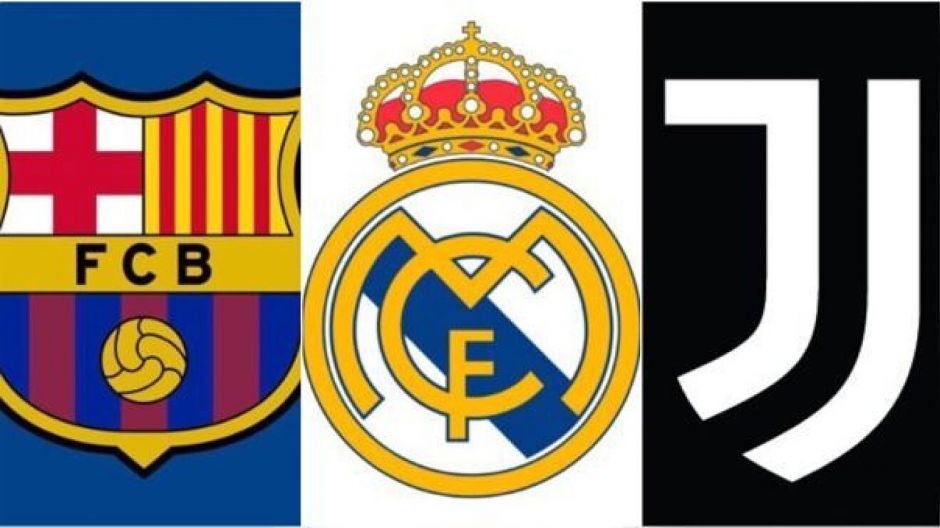 Real Madrid president Florentino Perez has reiterated that the Super League is a competition designed to save football.

Los Blancos, Juventus and Barcelona are the three clubs continuing to support this idea.

The trio had been joined by nine other clubs from Spain, Italy and England to launch the idea.

However, others pulled out after a fans’ backlash and it seemed the idea was dead in the waters.

But the leaders of Juve, Barca and Madrid have refused to back down and they have even hired a new company to design a competition that will be acceptable.

Speaking about the idea again recently, Perez said via Tuttomercatoweb:

Adding: “We are working on this and I will fight with all my strength so that football does not lose its position.”

Fans rejected the idea when it was first put out in public and most still oppose it.

The founders seem to have birthed it out of their greed and the football lovers could clearly see that.

It will be difficult to earn their support for the idea now, suggesting the protagonists probably need to abandon it for some time.