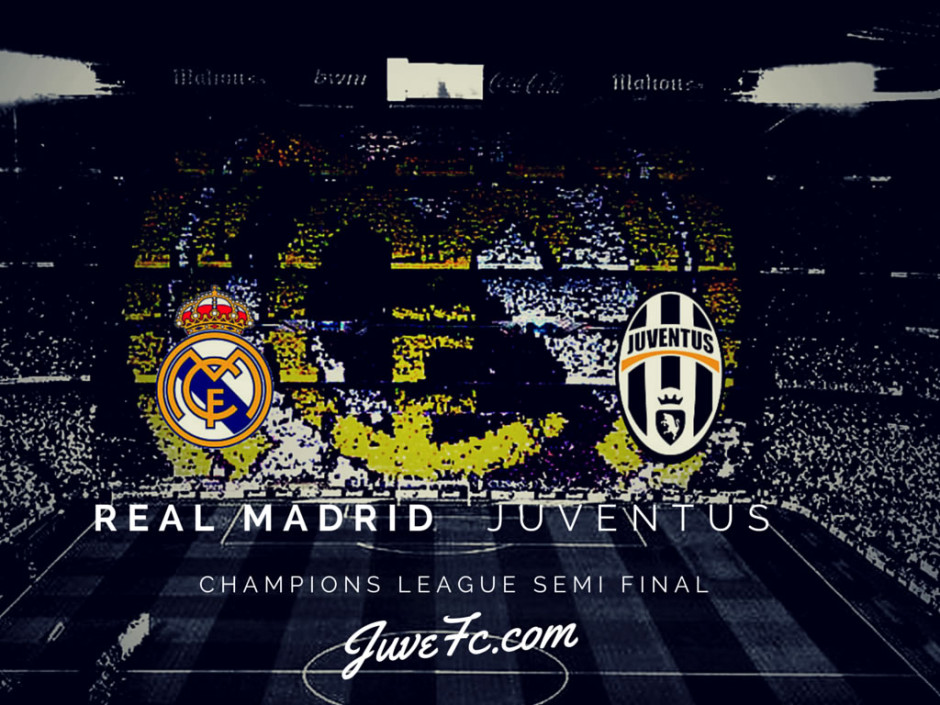 Juventus coach Max Allegri called the semi-final against Real Madrid ‘the biggest match of his career’ while hinting that Paul Pogba could start the game.

The Serie A title is in the bag and there’s the matter of a Coppa Italia final against Lazio in June,  meaning a win tomorrow against Real Madrid keeps Juve’s dream of a historic treble alive…for now.

The Bianconeri fielded a largely second-string team for last weekends 1-1 draw against Cagliari, meaning the likes of Pirlo, Buffon, Tevez and Morata were all rested ahead of tomorrow nights game. Despite the disappointing result, there was one significant positive note with Paul Pogba making his return to the starting XI for the first time since Juve’s 2-1 victory over Borussia Dortmund in February.

Max Allegri typically fields a 3-5-2 away from home, especially in the Champions League, but early indications suggest he’ll stick to a 4-3-1-2 lineup.

Allegri alluded to some changes to his starting lineup in his pre game press conference, suggesting Pogba may start from the first minute.

“We must play with a relaxed state of mind, because we’ve got the qualities to be here and we’ve proved that already.” Allegri told Sky Sport Italia.

“We have to be aware of our own strengths. We are here to play these 95 minutes to reach the Final.”

Speaking about Pogba’s return, Allegri was optimistic about his chances of playing against Real.

“He is in good shape, he played a good 60 minutes. There is a possibility he will play, but we still have to make a decision. At the moment only Martin Caceres is out of action and that is an important statistic.”

Gigi Buffon is fit and rested and is certain to start in goal with Stephan Lichtsteiner and Patrice Evra playing in the full-back positions. Leonardo Bonucci and Giorgio Chiellini will likely start in the centre of defence with Andrea Pirlo, Claudio Marchisio and Paul Pogba making up a 3-man midfield.

Arturo Vidal is far from a conventional trequartista but his performance in the first-leg showed how adaptable he can be, even playing behind the strikers. Carlos Tevez and Alvaro Morata both got a well earned rest at the weekend and should be raring to go for Juve’s biggest game of the season to date. 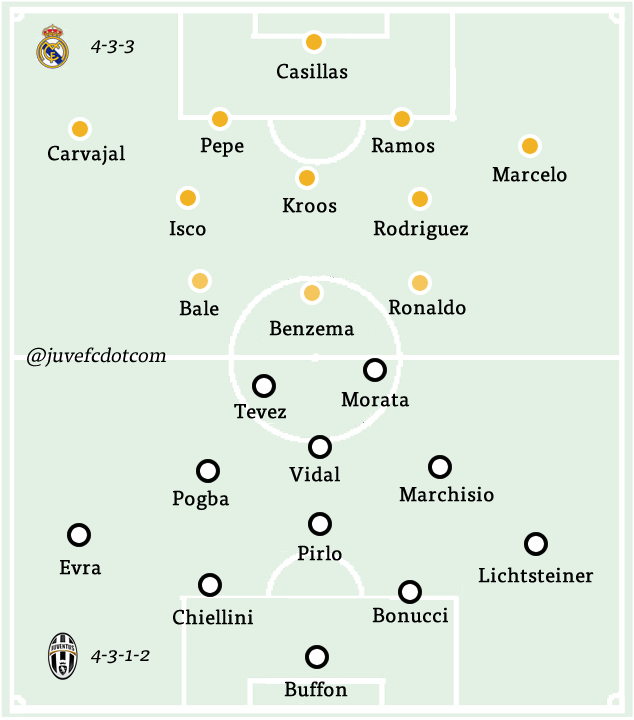