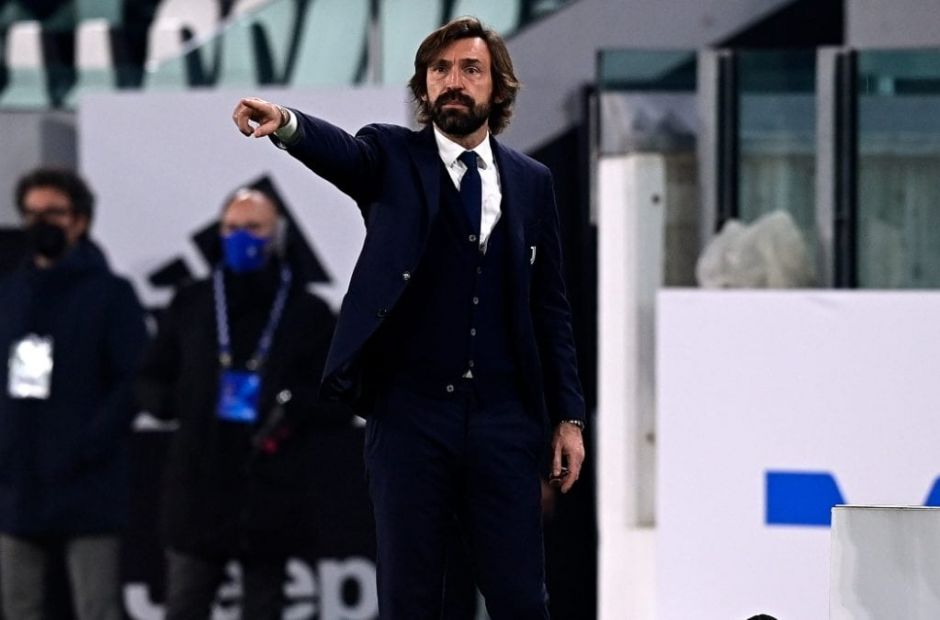 Andrea Pirlo was a surprising appointment as the manager of Juventus in the summer after they sacked Maurizio Sarri.

The former midfielder had no senior managerial experience and Juve took a chance on him hoping to unearth their Pep Guardiola or Zinedine Zidane.

This maiden season under him hasn’t been the most ideal and their exit from the Champions League at the hands of FC Porto last night should bother the gaffer.

This is because the last two managerial sackings at the Allianz Stadium has been closely related to Champions League failures.

Calciomercato has now revealed a trend that has cost Max Allegri and Maurizio Sarri their job before Pirlo.

The report recalls that Allegri was in a comfortable position before his team exited the Champions League in the quarterfinals at the hands of Ajax.

The following campaign, Sarri’s team was beaten in the round of 16 by Lyon. Both managers lost their job at the end of those campaigns.

Interestingly, they won Serie A and it still wasn’t enough to keep them in Turin.

Pirlo’s team has won the Super Cup and is in the final of the Italian Cup, however, they have lost too much ground in the league title race.

Although the club says they appointed Pirlo with a long-term plan in mind, he has to fear for his job considering this trend.

Tacchinardi names the Juventus star who will make history in Italy