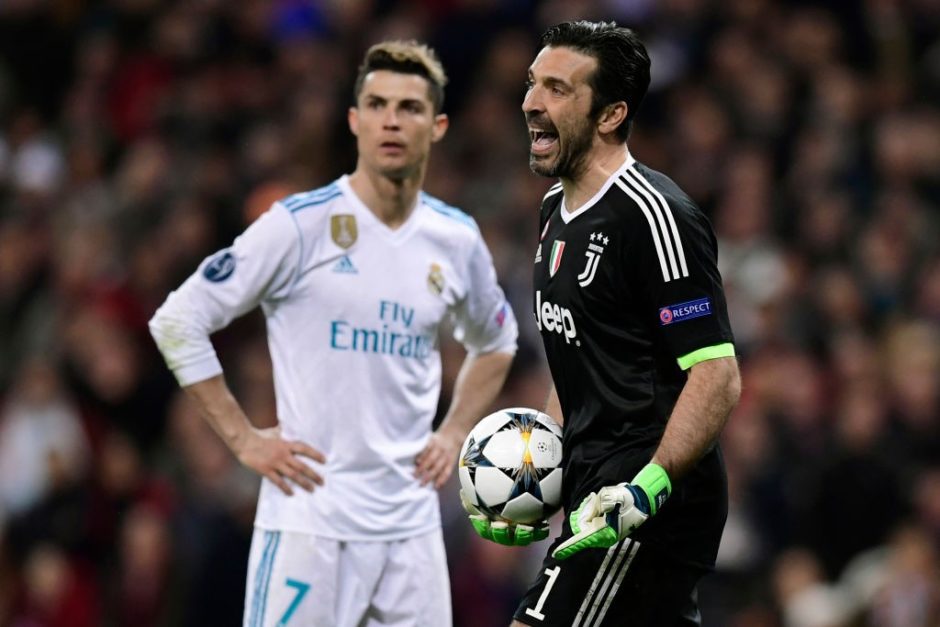 A match official is arguably one of the least desired professions in sports. The 23rd man on the pitch often gets blamed for every close decision that doesn’t go in favor of the supporter’s team.

Whilst receiving abuse from the fans has unfortunately become the norm for the referees, some episodes end up crossing all the red lines.

In March 2018, Michael Oliver was the man in charge of officiating the second leg encounter between Real Madrid and Juventus in the quarter finals of the Champions League.

Max Allegri’s men staged an incredible comeback at the Santiago Bernabeu stadium, as they managed to draw the aggregate score, after losing the first leg in a humbling 3-0 result.

But in a heartbreaking twist, Oliver awarded a controversial last minute penalty kick for the Spanish side after a challenge from Mehdi Benatia on Lucas Vazquez, before sending off Gianluigi Buffon for his objections.

Ronaldo famously sealed the victory over his future employers from the spot, but for Oliver, it was only the beginning of his troubles.

Although this incident took place three years ago, it was only brought back to light after another ugly episode involving an English ref.

Dean has received a message of support from his colleague Mark Clattenburg, who revealed some more details from the Oliver row following the encounter between Real and Juve.

“Referees are human. They make mistakes in the heat of the moment,” he wrote in a letter published on the Mail Online (via Football Italia).

“I made plenty myself. But there is a line. Unfortunately with social media, that line is crossed all too often.

“Michael Oliver had to move his family out of their home after the game in which Juventus were knocked out of the Champions League by Real Madrid in 2018.

“It’s wrong but until social media companies decide to give a damn, the abuse Mike has suffered will not stop.”