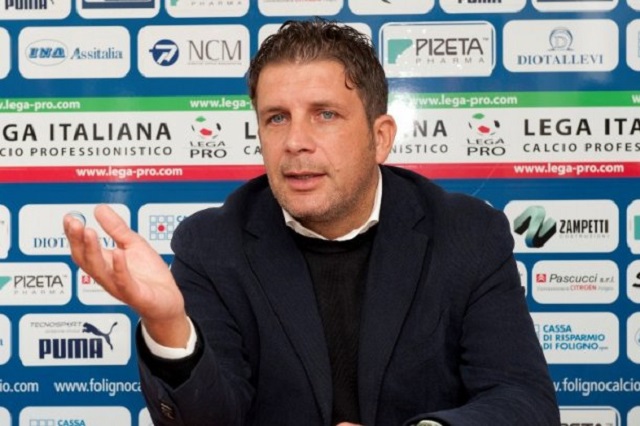 Juventus’ board of directors resigned yesterday to throw the club into new trouble amidst a wave of legal battles and poor on-field performances.

The Bianconeri had been battling with the law for some time now and it seemed they would win.

However, as the false accounting case progressed, their board of directors decided to resign, led by Andrea Agnelli.

The likes of Pavel Nedved no longer work for the club, that is what it implies, and a report on Tuttojuve reveals Federico Cherubini also wanted to resign and leave his role.

However, Agnelli turned down the resignation and asked him to stay on and do his job for the club.

Cherubini only became a Bianconeri director after Fabio Paratici left the club last year and has not had so much time to even make a meaningful impact at the club.

He is one of the key men at the Allianz Stadium and is not likely to be implicated in any legal case.

He needs to stay on and help the club to get back on its feet after the latest wave of departures.

If the new board comes on and decides it does not want him to remain at the helm, he can be replaced. For now, he needs to keep doing his job.